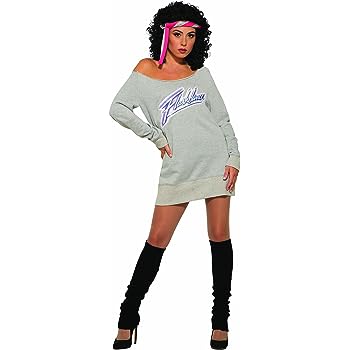 Can you remember – back in the 80s

Strawberry lip gloss – was all the craze –

Unless you went for bright cherry lipstick.

Shoulder-pads – on femme power-suits were worn

And bright coloured tubes – to keep your legs warm

Then to top off – the whole enchilada

Big hair was the thing of the day

But I’ll bet ya’ your very last sand dollar

That Stallone looked odd – dressed in that way

“The prompt words and phrases are ,  , , peachy, nectar, and coral. . . .  Since the usual game of One of These Things Is Not Like the Others has only four choices, that’s how many of the paint chips I’m challenging you to use in your poem.” 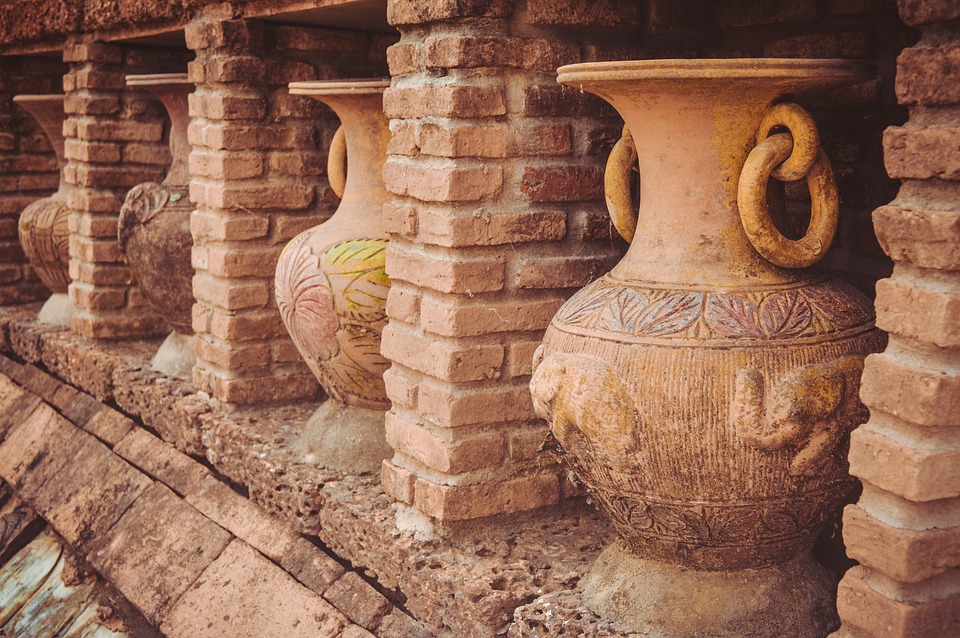 Our global world is a syzugy

Emerging technologies fill in the rest

Photo by NEOSiAM 2020 on Pexels.com

“According to the Research guys, it’s something called a kizit tape, some sort of ancient data retrieval system.”

“And those markings?” the Director asked.

“Old Earth, type J they think, but it could be C2.  Research say, there isn’t enough of it to tell for sure.”

“No, they have a theory, but don’t know for sure.  There is a magnetic residue on that spooled film, but Research isn’t certain if it purposely there, or if its just environmental contamination.”

“Excuse me Director; Sub-Director.  We found one,” the Research technician said.  The crew member then produced a battered hot pink device from a museum pod.

“Excellent, this might be the breakthrough we’ve needed to unlock the secrets of Old Earth culture,” the Sub-Director said.

Taking the device, the Sub-Director, scanned it and then asked, “What do we do with it?”

The technician set the Sony cassette played on a console and pressed a button, and a small panel popped open.  Then taking the “Kizit” from the Director, they placed it into the opening, and then pushed it shut.

“Press on this button when you are ready,” the technician said to the Sub-Director, and then stepped back.

“Sorry Director,” the Sub-Director said mournfully.  “It seems to be just environmental contamination after all”

The studio executives sat at the conference table with the creative staff.  They were in need of a blockbuster in order to reverse the companies declining fortunes.

“Well, I was reflecting back on my childhood, and was trying to think what might capture the hearts of young families,” the Creative Director said.

“What did you come up with?” the CEO asked.

“Cabbage Patch Kids.  They were all the rage when I was young.”

“Hmm. There might be some mileage in that,” the Executive Producer mused.

“Animation?” The CEO queried.  “Expensive, and a little risky with Disney and Pixar to contend with.”

“Yes, and we need at least a PG-13 for any profit,” the Marketing Director interjected.

“I still like the concept,” the Executive Producer interjected.  “What if we go with live action, and ramp it up to “R?”

“A slasher, set in a small Vermont farming village.  Some disappearances, and gore should do it.”

“Yes, I love it,” the CEO said.  “Do you think we can get Steve King and Quentin T. on board with this?”

And thus, Cabbage Patch Kids: The Movie was born.

As it was in the American Civil War, and many other conflicts as well, the First World War began with the expectations of “it will all be over by Christmas.”  But as the winter of 1914 closed in, the European conflict had entered stalemate with both alliances bogged down into trench warfare.

In the midst of this there was a moment of hope with the unofficial “Christmas Truce” of 1914.  This event has become part of the popular perception of the war, and it has featured in popular culture in such films as the 2005 Joyeux Noel.

I am not a great fan of commercialised Christmas, but one of the most outstanding television advertisements I have ever seen is the 2014 Sainsbury’s Supermarket ad.  I have posted it below, and believe it really does capture a bit of the spirit of Christmas – Peace on Earth, and good will to me.

It’s early November.  McDonald’s has just released its festive menu including drinks in reindeer antler motif cups.  Three shops I passed on my way to college today had window displays with Christmas themes.  Sainsbury’s Supermarkets have been selling fruitcakes and other “seasonal foods” since late September or early October. Last year they had started selling hot cross buns in February which had use by dates a full fortnight before the actual day of Easter.

When I was a kid, “Christmas season” began after Thanksgiving, with Santa finishing off Macy’s parade.  But since then the season of “peace on earth, and good will to men,” has come to be more and more about selling.  It is the treason of the season, where conspicuous consumption eclipses the nativity story.

This “money” obsession has really figured in this year’s radio campaign for bonds.  It’s plug is that kids won’t play with their presents for more than a week or so, therefore you should give them bonds that keep on giving.  Yes, the average six year old goes around saying “I want an investment for Christmas.”   See the point, even fun, much less the true Christmas story is overshadowed by “wealth” and profit.

Now I will get off my soap box and try to ignore the upcoming Black Friday.

As November 11th approaches, there seems to be evidence of a sort of social “dementia” in which collectively we are suffering  a “swiftly failing memory” of those who have come before us.  Cliches such as “those who forget the past are doomed to repeat it” aside, I find it troubling that a social media “trend-setter” has recently suggested that British students should learn less about World War Two and more about issues like the environment and Brexit.

But should I be troubled?  First of all, what did those people “way back then” ever really do for us?  It’s not like their example of rationing, and limiting unnecessary consumption has any “real world” application in 2019.  And there is a certain logic in his argument politically.  After all what does rise of a right wing nationalist leader, the manipulation of the press, the suppression of the voice of a  parliament, and the sorting of society into “us and them” back in the 1930s have to do with us today?

Today’s prompt: Write a piece of prose or poetry with the phrase “swiftly failing memory” in it

Maria Antonia’s 2019 Photography Challenge included a prompt for a photo which captures the idea of “historical.”   Britain is not short of  “historic” images, but among my photo archives I found this photo I took back in 1987.   The statue captures more than a historical moment, but stands for an entire era of this island’s history:  The Roman Occupation.  Not only did the Latins come here, but in so doing they changed the course of our culture and language forever.

Why have you come here, Oh mighty Caesar of Rome?

Was not the whole Mediterranean enough to call your home?

But came you did indeed, our shores your sandals tread

Bringing roads straight, and cities large – as you your culture spread

Great villas, safe ports, and mosaics fine  – you brought onto this land –

Oh great Caesar – your legacies great they me be,

But in the end – nonetheless your returned across the sea