Not as young as I used to be

Then Professor and Teacher

In a cyclic spin

A lot greyer, and not as fit 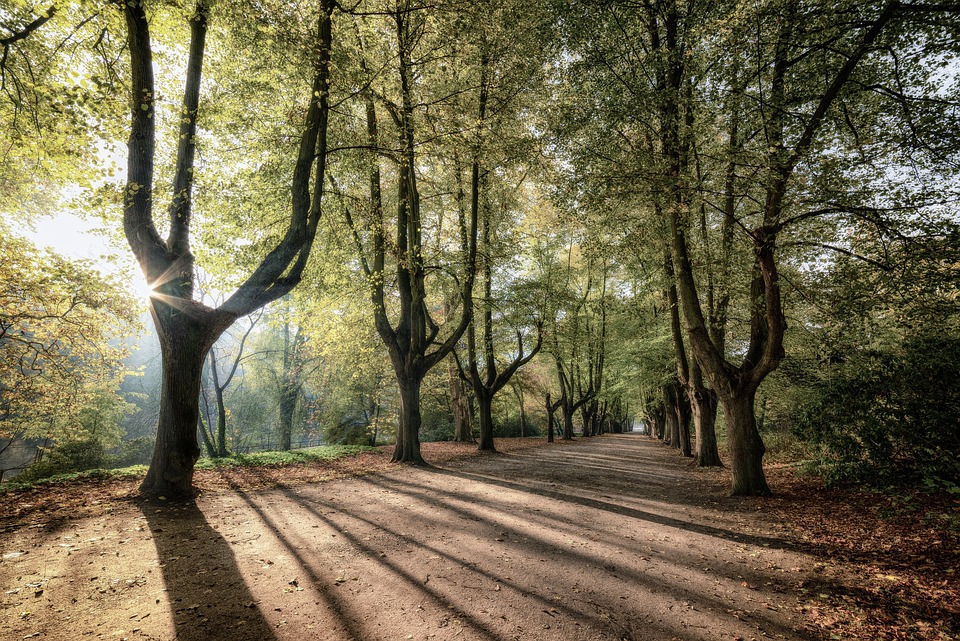 “Character is like a tree and reputation like its shadow. The shadow is what we think of it; the tree is the real thing.” Abraham Lincoln

Am I what you think of me?

Or is by the deeds I do?

Even those not seen my men?

Of my word kept, and friends helped

And such things as them?

Let us not mere shadows be

But true humans – even with our flaws

And as we strive to better be

Let doing right be our true cause 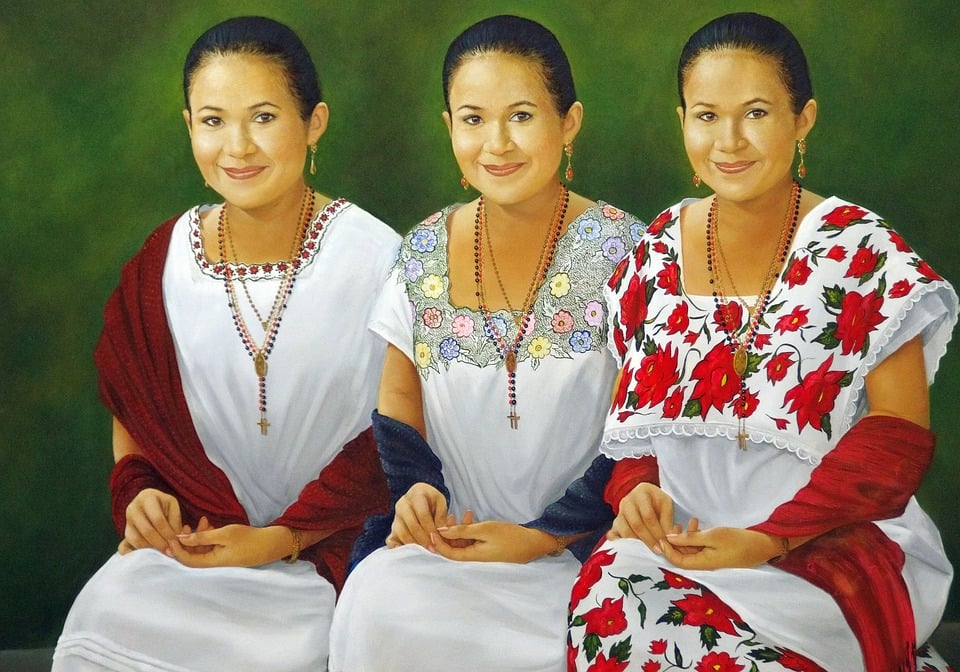 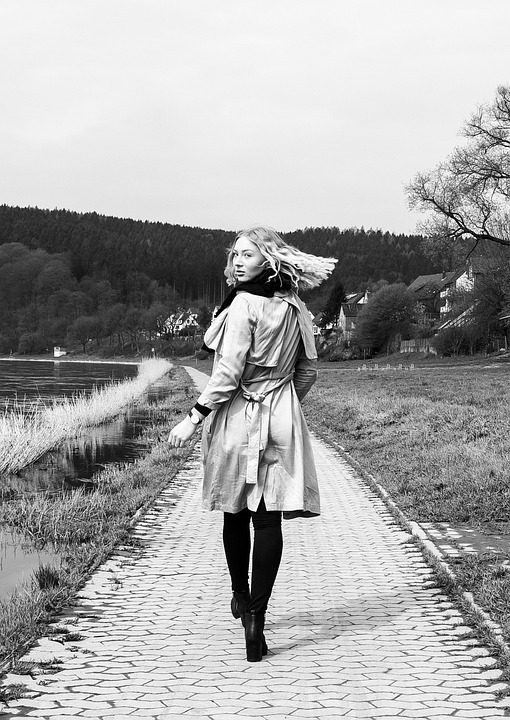 It is amazing how quickly we can forget from where we have come from.  If we allow ourselves to be always forwards looking to greener fields, which many people teach is the right was to proceed in life, we can loose contact with how we got to this point anyway.  Who were the people, and what were the circumstances that have given us our outlook on life?  Do you recall that teacher who showed confidence in your abilities, and encouraged you to look beyond your self-imposed horizons?  Do we remember the loves found, and loves lost that taught us how to love, or sadly how not to?  Are we thankful for those rough times, when it just seemed that life was going nowhere, or worse still spiraling out of control?  Yet, you are still here, how did those moments make it that you are?

We are the sum of every person we have ever met.  We are the legacy of the events that framed us.  Let’s take a few moments to day to reflect and recall, and then move onwards into the unknown.
From whence have you came?

And to what place do you now go?

What were those fertile fields –

That nurtured and helped you grow?

You are but one person,

But yet a multifaceted being

You have been moulded and shaped 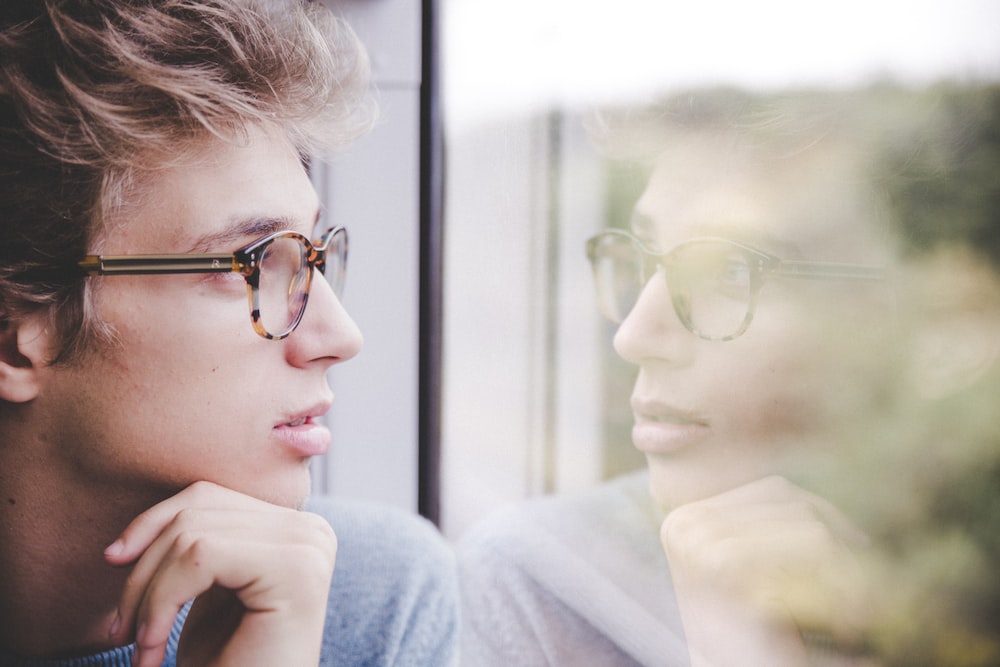 Photo by Laurenz Kleinheider on Unsplash

Fandango’s latest Provocative Question is, “Are you the same person on your blog as you are in real life? Do you like yourself more in the virtual world than you do in the real world?”  Okay, it’s two questions actually, but the answer is the same, as the “real” me is a person I like, even if I do see and (usually) publicly admit his failings.

In my blog – I preach, teach, and at times pontificate.  Yes, that is me.  My wife used to call me out on it in “real life,” pointing out to me (all too often) that “you are in teacher mode again.”

But my “Sheldon-like pedantic streak is also tempered with some diplomacy, which betrays my actually rather tolerant heart.  While there might be “right answers” to objective questions, I recognise the subjective nature of many issues.

I am unapologetic for my Theism, and I wholeheartedly subscribe to Jesus’ testimony that the two greatest commandments are to love God, and to love my fellow humans.  That love is not judgmental.  I hope that is plain to see in my blog.

One of the readers of my blog recently commented that the viewpoint in some of my recent Covid-19 related posts is pessimistic, but that she could detect an underlying optimism.  Here too, I am what it says on the tin.  I may as a writer express what many might be feeling at the moment, but I am really an optimist.  I really do believe “all things will work together for good . . . . ”

In short, I am the same person in my blog as I am in my “real world” existence, and I get on with that person pretty well.

He sat waiting at the liminal passage between “youth,” and “of age.”  His heart pounded as the middle-aged woman tallied the marks on her page.  He knew that one turn hadn’t been the greatest, but he had anticipated the threat on the side street.  Then the woman nodded, it was a pass. He was now a driver. 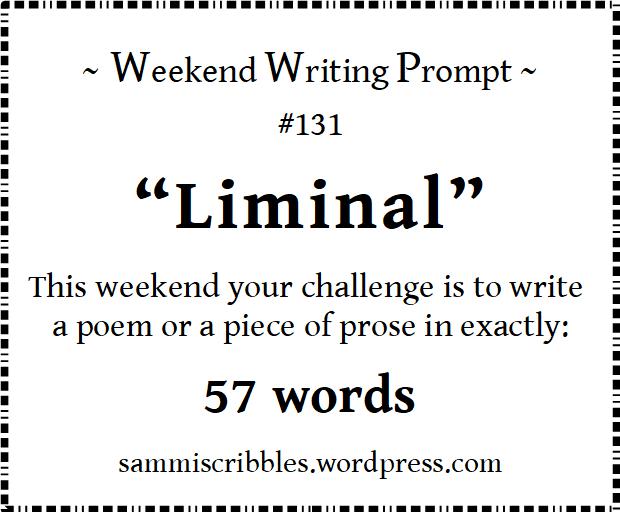 A note to some of you American readers:  In the UK the driving exam is done on the public roadways in actual (real) traffic not in designated lanes or closed courses as in some US states.

Genesis begins with a simple phrase in English: “In the beginning God  . . . .”  How often do we ponder this starting point?  In the biblical narrative it continues on to explain the sequence of creation.  Before all of it, however, God existed.  “At the creation, God created . . .” is one rendering of the Hebrew.  He was pre-existent.

As the Creator, He is the cosmological cause of each of us.  He has made us, not we ourselves.  Most theists (and people of faith more generally) will except this as a obvious truth.  Our physical forms are “inherited” from the long sequence of reproduction which begun with “In the beginning.”

We are not so forthcoming in our “making of ourselves” in spiritual, and social terms.  Think about the term: “self-made man/woman.”  The achievements and accomplishments are attributed to the hard work and talents of the individual, not to some divine plan.  We set our minds on a course, and off we go.  Or do we?

“Then God said, ‘Let Us make man in Our image, according to Our likeness; and let them rule over the fish of the sea and over the birds of the sky and over the cattle and over all the earth, and over every creeping thing that creeps on the earth.’ God created man in His own image, in the image of God He created him; male and female He created them (Genesis 1:26-27).”    Even is the rule and mastery humanity has shown over the creation, it was tasked to them by god.  It was a destiny set by God, not one of our creation.  So why should it be any less so in our individual lives?

Our purposes have a starting point: “For whom he did foreknow, he also did predestinate to be conformed to the image of his Son, that he might be the firstborn among many brethren (Romans 8:29). We are to be conformed to Jesus’ image.  Put simply to be Christ-like.   Yet Jesus was not one to do His own thing – to fly after any or every fancy.  Nor was he dictated by ego.  John 5:30 says in part, records Jesus’ words, “for I seek not my will, but the will of him that sent me.”  Again at Gethsemane, Jesus said, “Father, all things are possible to thee, take away this cup from me: nevertheless, not my will, but thine be done (Mark 14:36).”

If we are truly conformed to God’s will – if we are Christ-like, we should be seeking what is good for His purposes, not what strokes our egos.  Let us test our motives.  Are we striving to be in God’s image, or are we trying to force His purposes into our wills.  Are we like some Medieval artist making God in the image of man, not man in the image of God? 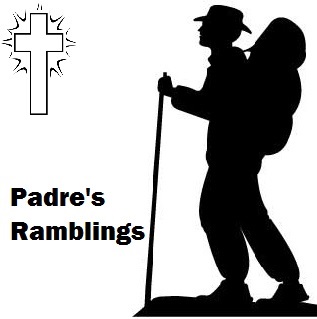 Though he was a “low churchman,” and preferred “brother” to any other title, the men of the battalion still tended to address him as Padre.  In time he came to recognise it as a term of endearment and respect, and as such he accepted it and then gradually adopted it.  Padre would wander among the troops telling stories, answering questions, and yes – giving spiritual guidance.  Though the uniforms may now be gone, the ramblings and mission still remain.

Heeding Haiku With Chèvrefeuille, August 14th 2019, your penname or blogname

Image by Michal Jarmoluk from Pixabay

At thirteen I was taller than many of my classmates and very much stronger.   I was a shot putter on the track and field team, and was good at sport in general.  Despite my size and strength, I was often bullied, precisely because of those characteristics.  I however held the conviction instilled in me by my mother that it would be wrong for me the harm a smaller child. Therefore, I endured the bullying.

At thirteen, I had teachers who saw me as clever, and some diligently tried to convince me of my non-physical abilities.  But I, whether because of the bullying, or whether I had something to prove to myself, stayed fixedly focused on athletics.

High school was an uncomfortable turning point.  By fifteen I had stopped growing and settled in at five foot – seven.  I still competed in the shot put, but each year my ranking fell, as others first caught up to me in size and then surpassed it.  My response was to practice more, spending long hours with the weights and in the shot put ring.  I remained strong, and especially strong for my size.  My academics, however, were not a priority.  Yes I got mostly A-s, but not consistently so.  My senior year, I even took only the classes I needed to graduate.

Alas, I am no athlete.  I got a job, married, and went to community college, where I got A-s yet again.  Then I joined the forces, where academically I did well even being noted on three occasions as “honor man”  in military schools.

I left the forces, and went to uni, and then into ministry.  I eventually even did graduate study at the University of Cambridge.  I am still no athlete, but I am, as my teachers at age thirteen tried to show me – clever.

So what advice should I give a thirteen year old me?  Give up the sport, you will end up too small?  Hit the books, your future lies there?

No!  The message to the thirteen year old me is:  “Hold the Course.  The path you are on is the one that will make you – you!”

Haunted Wordsmith Nonfiction Prompt: What is something you would tell your 13-year-old self?

Each day we meet the world,

A smile (or frown) upon our face,

Hiding what is stored within,

Obscuring, allowing not a single trace.

Behind their own masks, Dream

For but a single chance, to be true. 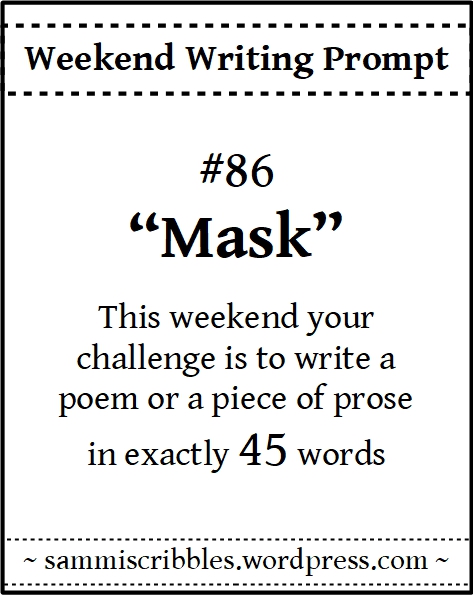