It’s going to be another long sleepless night.  It’s frustrating sometimes to be one of the only people awake, while the world slumbers.  I am hot, my uniform seems too warm for the conditions and it sticks to me uncomfortably.

The loneliness is the worst part.  Okay, my supervisor does come around periodically to check on things, but for the most part I am alone here in the night.  I often wonder why I signed up for this in the first place.  It’s not like the money’s that good, and the odd hours just emphasise that to me.

I jump as a light comes on on the control panel in front of me.  It is the moment I have trained for!  I hope I am up to the challenge.

“Welcome to Happy Burger, can I take your order please.”

The banshee howl of the wind in the rigging was now beginning to be rhythmically punctuated by the drumming of the storm-swell surf upon the rocky shore.  Oh, if only our good ship, Mermaid could live up to her name, and carry us safely seaward.  But such was a forlorn hope as there was a sudden explosive crack as the foretop snapped, showering the deck with splinters.

Captain Higgins called the order to abandon ship, and before the words had fully left him, a titanic wave swept him from the deck and from our view.

“You heard the cap’in,” Rogers, the first mate bellowed.

The two remaining boats were lowered, and every soul remaining on the ‘maid scrambled to save themselves.

I was tossed from the gig into the icy waves, to be almost immediately dashed upon an up-crop of jagged rock.  Though winded, I managed to scramble upwards above the hissing spray.  I was battered but alive, but not so my lovely ‘maid.  With saddened heart, I watched her prow pitch heaven-ward as if to offer her spirit.  Then slowly at first, and then more rapidly, she slid backwards under the waves to rejoin her fellow mer-folk.

Like with many pets that look so cute when they are small, the Zurgs had miscalculated exactly how big their acquisition from that beach on the third planet would get.  They had found it while on last decade’s vacation and the children pestered them to keep it.

“Xixi, you really have to stop indulging the kids,” Xorgon Zurg said glancing over to the pet corner.

“What do you mean?” she replied.

“That biped you got for Ziron.  It’s eating us out of house and home.  And, its out-growing its tank again.”

“It’s not like you need to take care of it,” Xixi retorted.

It was the task Iris hated above all others.  It was time to feed that infernal bird.  Its inky feathers were as black as its soul, and the satanic red head and horn-like comb were further proof of its maleficence.  Every day she was accosted by its onslaught as she sought to do no more than to met its needs.  Many were the day in which she would return to the house bruised or pecked bloody.

As she entered the yard, the fiend clamped down on her foot, intent on gorging its meal.  It was the task Iris hated above all others, but not today.  Iris slowly raised the feed bowl over her head and as the vile creature extended its neck to wrest it from her, she grabbed it by the throat and drawing the knife from her skirts she severed its head from its body.

Insomnia was plaguing Henry.  He lay sleepless watching the clock slowly ticking towards midnight.  Thoughts of the Doomsday Clock flashed through his mind.  It too was approaching the witching hour of destruction.  What would prove to be the cause of this devastation?  Thermo-nuclear holocaust?  Global warming?  COVID 19?  All made the sense of anxiety worse as they weighed upon him on this milestone of the midnight of his upcoming thirteenth birthday. 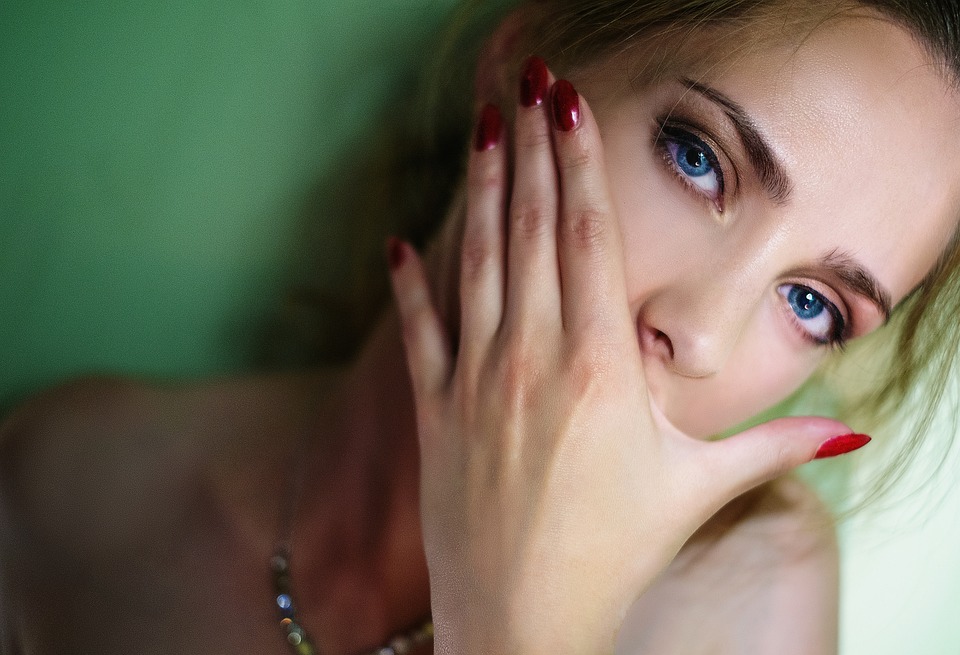 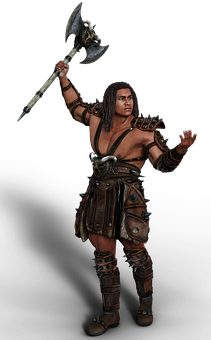 The Barbarians had enjoyed several years of success.  No opponent seemed capable of stemming their tide of victory.   They really had seemed underdogs, owing to the relatively small population of their rural homeland.  They were determined, however; and with the advantages of clean air, a hearty diet,  and rugged lifestyle, win they did.  Even defenders from large urban communities collapsed against their offensive skill.  The Barbarians seemed unstoppable.

Victories were narrow at first, but became more regular, and one sided with the passing of time.  After four years, they had come to the pinnacle.  For five years after that, they were virtually without competition for fame and glory.  But as with all winning streaks a fall was on the cards.  It began with an injury to a single Barbarian, and culminated it the absolute collapse of their fortunes.

Yes, after four years of growth, and five years at the top, the Hicksville Barbarians faced a measly 0-9-1 football record.  It was the beginning of what would become known as the Losing Time.

“No she’s fine with them,” Wheeoop replied. “It’s me that can’t stand them.  They are just creepy.”

“Oh, sorry.  But in that case don’t look to your left. There’s loads of them.”

Wheeoop immediately leapt from the water shrieking “Crabs,” as Ewwwoo chuckled to himself.  It works every time!

“Why are those old books in the museum, Grandpa?”

“They are law books – books about the law, Sweetie.”

“They are the rules we live by.  They tell people what they should and shouldn’t do.”

“But doesn’t the Great President do that for us?” the little boy asked with an expression of confusion.

“Well yes, Sweetie, but before the Great President’s father became ‘President-for-Life,’ many people worked together to make the rules.”

“That’s silly,” the child retorted.  “What if those people had different ideas?  At least now we know exactly what is right cuz the Great President tells us so.  And we don’t need lot’s of dusty books, we just need to read the Tweets.”

Grandpa took a quick look around the museum, noting the woman in the regulation black skirt-suit.  He then said in a loud but sad voice, “Exactly right Sweetie.”  Then trailed off looking down at the floor, “Exactly right.”

“What will they do next?” the Prime Minister asked his Joint Security Team.

“It’s impossible to say for sure, Sir,” the head of Military Intelligence replied.

“Not so fast John,” the acting head of Communications and Intercepts interrupted.  “Prime Minister, we have had a lot of coded chatter on their system.  We have cracked several sections of it, and while most is as Sir John suggests, largely inconclusive, there has been a recurring mention of Kenya lately.

“We have picked up on that as well,” the First Sea Lord interjected.  “But it is usually followed by mention of Sri Lanka on most days.

“So do I have this right?  You are suggesting that the Terrorists are planning an attack somewhere in the Indian Ocean region, with Kenya and Sri Lanka likely targets?”

“I think that is a reasonable assumption, Prime Minister, but as I said before it isn’t an absolute,” Sir John replied.

Meanwhile in a fortified compound near Jalilibad, the network’s leader, “The Hyena” was sending his orders for the day.  Two croissants and a large latte, and be sure it is that nice Kenyan roast.   ‘The Scorpion’ would like a Sri Lankan bean cappuccino and a raspberry muffin.”