I minored in archaeology.  It was an interesting complement to a ecclesiastical history degree.  Later when I moved to England, I was able to use the qualification to work on a dig at a large Anglo-Saxon burial ground, which was going to be built over as part of a modern development.

One of the graves that I excavated was that of a young teenage boy.  He had been buried as a warrior.  The shield boss was in place near his left elbow, and an iron spearhead has to the right of his head.  An iron knife was in place on his hip as well.

This “warrior” however was in many ways still a child however.  He was small in stature at the time of his death, but what really stood out and affected me was the the fact that on his hip there was also evidence that a bag or pouch had once hung from his belt.  Its contents were still in place:  smooth perfectly spherical stones – his marbles.

Today professor Carmichael and myself entered the second lateral cavern of the complex.  While we had previously encountered black and ocher images in the main cavern and in the space now designated as Annex 1, we found the south wall of this space (Annex 2) to be completely covered with images.  To our amazement pinks and blues augmented the black and ocher figures.

Carmichael is sure this is a neolithic ritual chamber, and that the black five “fingered” feature near the top of Photograph A, is the representation of hand making offerings to a deity.  He speculates that the pink circular feature above it represents fruit and the ocher cactus shaped feature to its right the source of the fruit.  While analysis of the remaining representations is ongoing, we nonetheless feel confident of the ritual nature of this Annex 2 (Hereafter noted as : “Temple” Annex.)

“Yeah, but it still isn’t quite right,” Tony replied.

“Man, you do my head in sometimes,” Davy complained.

“Will you two hurry up?” Connie called from the bigger cave.  “My mum said I need to be back before Eight.”

“I think that has it now,” Tony said.  “Its just like the pattern I saw when we had those shrooms.”

“Well  – I only saw flashing lights, Dude, and Cons crashed too fast to tell us what she saw,” Davy remarked.

“Guys, I am getting pissed off now. Come on!” Connie bellowed.

“Hey, we need to take those spray cans with us,” Davy said. “My dad will have a cow if he sees they’re missing from his shed.”

Tale Weaver:  “This week compose a story in which on a walk through bushland you discover a cave with mysterious markings on the walls. Write your interpretation of the symbols . . . .” 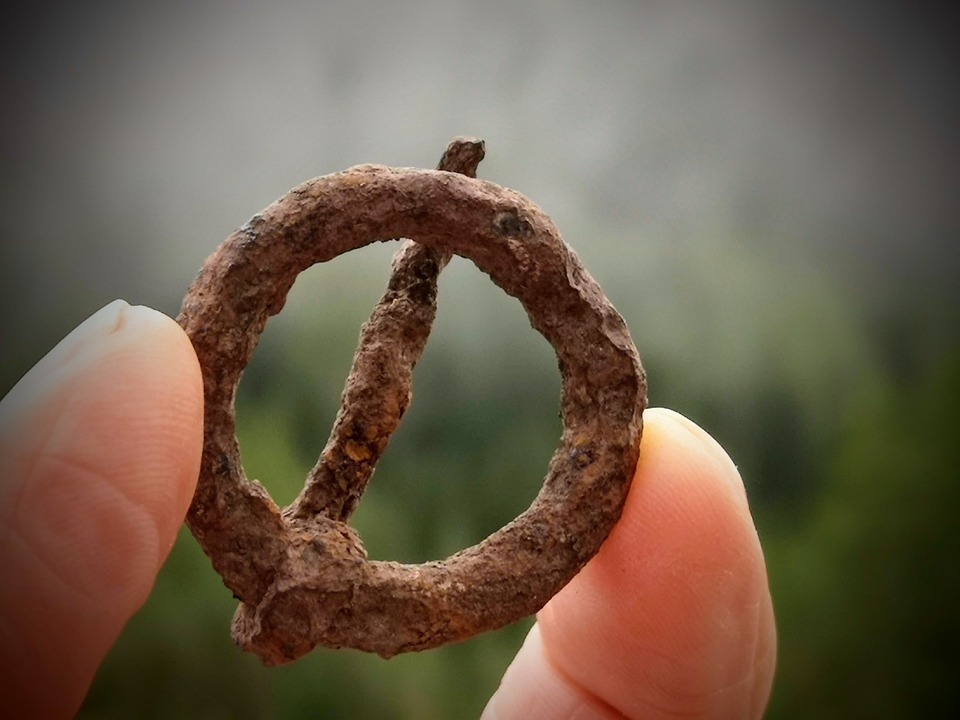 Some reflections upon a little iron buckle:

The team at the Institute of Hellenistic Studies marveled at the tiny shard.  It was typical of the terracotta fragments within their collection, though the micro crystals of silicon within it were finer, and more evenly distributed than in most samples.  The decoration pigments were also nothing outstanding, but the piece had brought together experts, as well as the curious, from around the world.

“Doctor Patel, can you tell us more about the discovery?” Professor Johnson of the Institute asked, as the assembled scholars and academics viewed the overhead projection on the vast screen.

“Ah, yes, It was found on the second day of our survey in Sector Twenty.  It was found in what was by all indicators dry stream bed.  My support geologist came across it while taking sedimentation samples.  It is purely serendipity that it was found.”

The room erupted into muttered conversations, and not for the first time since the discovery had been announced.

Oxford’s Professor Browning called out, “Doctor Patel, can you clarify for us exactly where Sector Twenty is?”

“Yes, it is located in the Isidis Basin, not far from our ISRO* Mars 2 landing site,” Doctor Pavel replied. 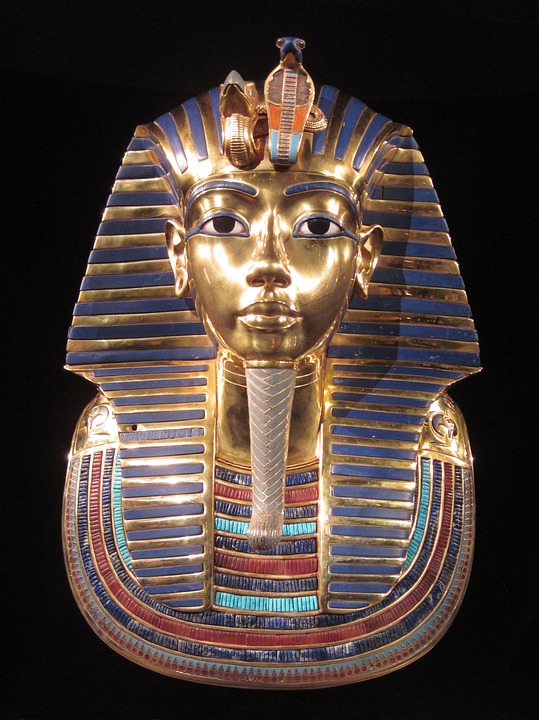 The tanka is a thirty-one-syllable poem, typically written in a five-line, 5/7/5/7/7 syllable  form.