For those who think they’re too swell

For there to consequences for what they do

Just living for themselves – valuing few

They make enemies, and nurture hate

Not caring who they alienate

But beware if you believe that all centers on you

It is a distorted point of view

I am not merely your satellite

I will when needed your flaws indict

For it is the loving thing to do

The reverse to the obverse

The flip side with Track-B

The yin to the yang

As opposite as can be

And yet in a world of contradictions

And things that just don’t fit

They became the best of friends

And didn’t care a bit

Flatmates Dave and Tony had a simple agreement. Each Saturday Tony would buy a five pack of doughnuts on the way back from his run and put them in the kitchen. Dave was welcome to share them, with the only stipulation being that he leave the last one for Tony. This arrangement worked well enough for about a month. Then, one morning after earlier having two each, Tony went to make a cup of coffee and to have the last doughnut.

“Dave, did you eat the last doughnut?” he shouted irritably.

“No,” his roommate replied.

“You ate it,” Dave responded.

“This morning at breakfast,” Dave said.

“Yes, you did. You see, when you brought them in and then went for your shower, I opened the box and reversed the order of the doughnuts. So, you ate the last one at breakfast, and I helped myself to the first one a little while ago. It’s all a matter of perspective.”

The honey wasn’t going to jump into the honey pot by itself, and someone was going to have to go to the bee’s nest and get it. The problem was that after three days of trying, Pooh was no closer to convincing the bees that he was one of them. To make matters worse it had started to rain. Stuffed bears are not known for being water-proof and soggy bears are not pleasant to be around. It was precisely for these reasons that Christopher Robin volunteered to be a bee for the day. That’s what friends do!

Another year has come around

In which the world’s been blessed

For you have upon this globe strode

You of humanity one – the best

Your kindness, service, and friendliness

Make those who know you always pleased

And I am so fortunate to be one of these

Come with me and we will sail away

Though squalls and waves assail

With each other we shall not face it alone

As the world we traverse and roam

But I have your back

And you have mine

As if it were your own

Carol and Jean met every month for a coffee morning. They had been friends since high school, but their day to day lives had largely grown apart. Nonetheless, they did still enjoy their times to reminisce and catch up.

One January Carol remarked, “My Howard was ‘Associate of Year’ for the third year in a row. You won’t believe the bonus we got.”

“Jamie keeps us comfortable, and we always have enough to eat,” Jean replied with a smile.

In March, the conversation turned to summer plans. “We have two weeks in Hawaii this year. Hot and cold running everything,” Carol boasted.

“I think we will be visiting the Jamies’ mum at the coast. Debbie and Rory really love seeing their Nan, and exploring the beach,” Jean explained.

April found Carol talking about their new Jaguar and its heated leather seat. “And Howard negotiated such an amazing deal as well. He is so clever.”

“Our ‘Bessie,” as Jean called their Ford, “has character, I would hate to think of trading her in before her time. She’s part of the family.”

In May, Carol noted that, “A big push is on, and Howard is putting in some long hours, but who knows a Partnership might just be in sight.”

“Jamie’s home straight from work in the evenings, and plays with the kids before dinner,” Jean said with a reflective smile.

The July meeting found Carol explaining how Howard had been away on a couple of extended business trips, but that he brought back the most exquisite gifts. “In fact, this past weekend, he took me on a five star break in London, and a shopping spree in Knightsbridge.”

“That sounds lovely,” Jean commented. “Jamie never goes away for work and that’s just find with me. I can’t even imagine sleeping a night alone.”

In September, Carol showed off her holiday photos, and the new pearls Howard had got her.

“Jamie’s never gotten me pearls, but I know he loves me from the little things he does,” Jean said.

“Oh, that’s so sweet,” Carol replied with a hint of condescension.

In October, the coffee meet started much as normal. The Carol abruptly screamed and broke into tears. “I can’t believe he’s leaving me for that tart receptionist of his. I always knew she was trouble.”

“I am so so sorry Carol,” Jean said as compassionately as she could. “I can’t even imagine what that feels like.” Jeanie really couldn’t imagine it, nor would she ever have to.

We speak just once in a blue moon

And that often seems to soon;

Harmony at times in short supply.

I know my temper may seem lava hot

But humour me now and take a look

Have the courage to stop and see

That of all the people in the world

Your closest friend is me. 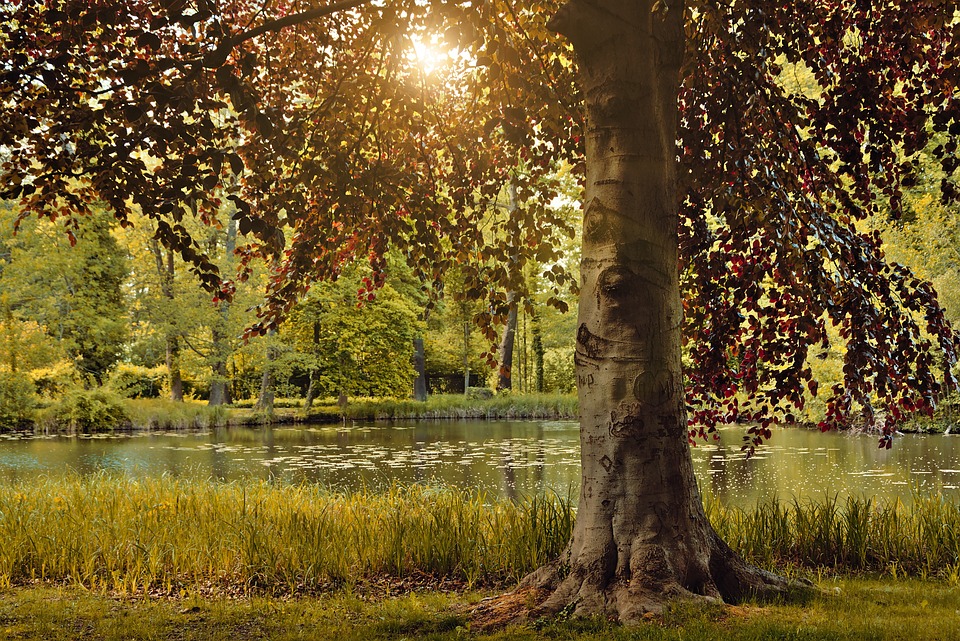 Under the shade of trees

Sun sinking as the day concludes

Moments such as these

A chance touch or little kiss

Companionship for its own sake

In moments such as this

We need not have discourse deep

To be of each other’s  thoughts aware

For our friendship is a deeper thing

In these moments together shared 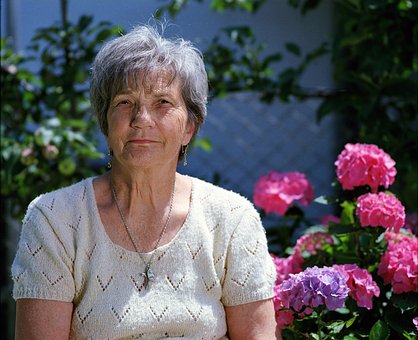 Sweetheart and the giggling girl still inside

Though years have come and too many passed

Her childish curiosity and sweetness last.

Do not see just a head of grey

For if you do –  great treasure you will miss.

If her waiting friendship you do not dismiss

Experience and wisdom, and loyalty true

Are abundantly available there for you.