I have really started to get in on this whole gardening thing, and the idea of growing stuff to eat is fascinating to me. I have started to grow tomato plants from a single slice of tomato, and celery from the bottoms of the stalks. Another area I have started experimenting with is sprouts. I watched a couple of YouTube videos, and decided to try popcorn sprouts.

I took 1/4 cup of relatively old popcorn kernels and put them into 500 ml of warm water in jar and covered it with a tea towel. After soaking for a day, I drained it, and put fresh water in for another 24 hours. I repeated this for three days, and then placed the kernels (some showing a bit of root) into a sprouting tray, and filled it with water just below the kernels. I covered it with the the “black out” top and changed the water every two days for 10 days and got the sprouts in the photo. Having used older corn I got about 70% germination, and the kernels grew at differing rates.

All in all it produced about 1 cup of sprouts which were a little fibery but as sweet as any corn on the cob I have ever had, and in fact the yellow-green sprouts tasted like corn on the cob. I was a nice addition to my salad. 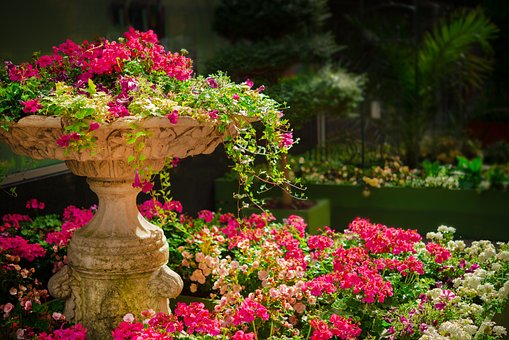 Green-fingers caress the buds of May

And water the blooms of June

Attentive to each of her sprouting wards

And from the beds weeds exhume

Diligent in caring for nature’s bounty

Through the paths of splendor – Flower strewn