As Summer calls it quits

Though a colourful time of year

It still brings many low

As temperature drops – and nights close in

And chill winds begin to blow

Jeremy had spent the entirety of is nineteen years in the same town.  Buried deep in the farm-belt Hog’s Knuckle was the backwater of all backwaters.  When he was 15 he had made that one trip to the state fair with the 4H Club, but beyond that he had never journeyed more than twenty miles from “Knuckle.”

The economic situation in the town was dire, and with the closure of the cannery there seemed to be no hope for any real semblance of life left.  With the longing for a new start in his soul, Jeremy left home a little after nine, being sure to go out the kitchen door as if he were on his way to the barn.  Circling back he picked up the old knapsack he had left by the silo, and headed to the bend on the Billings Line.  By ten he would be on a freight train on his way to new horizons. 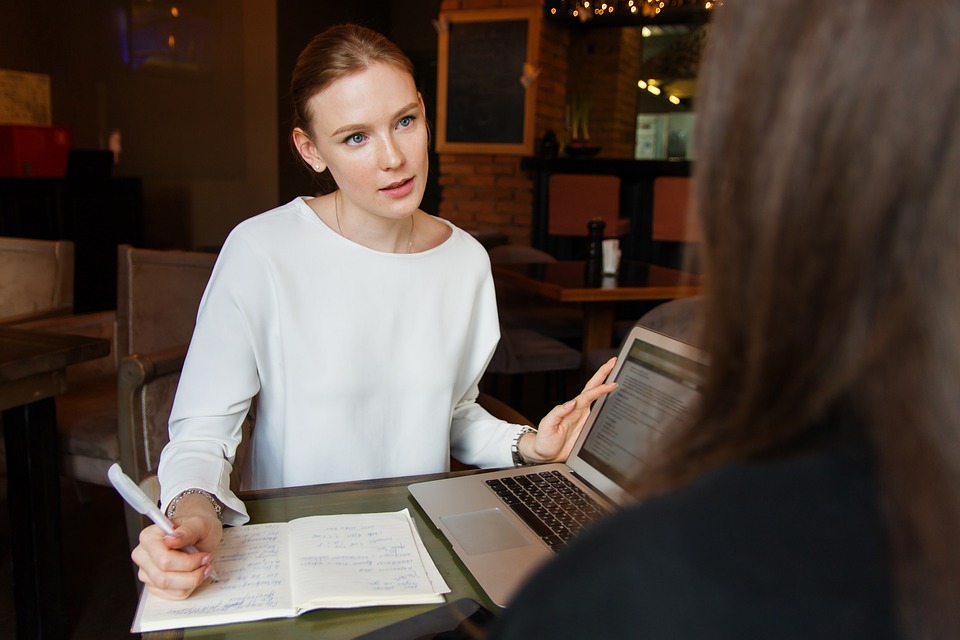 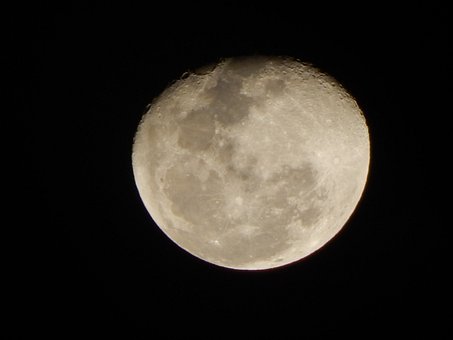 Shifting from thought to thought

There is no stillness in a mind thus fraught

How unlike the quiet of the room in which I lay

As the stillness of the night slowly slips away 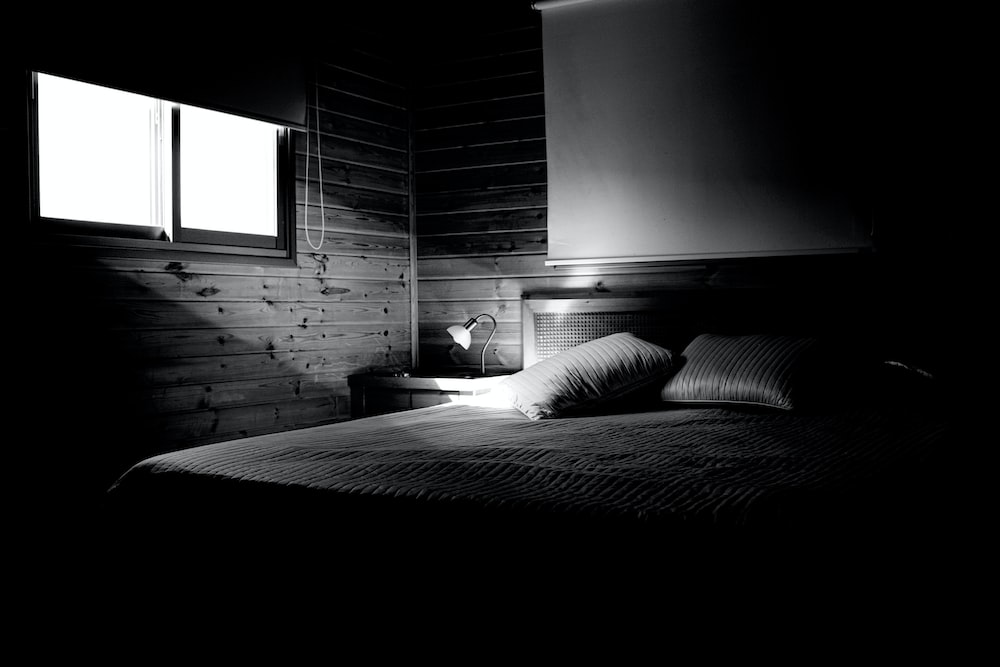 “I don’t rightly know,” Foster retorted, “I don’t need any folks saying I only write dark tunes.  I’d rather have folks singing O Susanna or Camp Town Races, especially with this dang war going on.”

“I didn’t realise,” the housekeeper muttered, “well maybe you should keep to brighter songs like Jeanie.”

Tuesday Writing Prompt:  Use “beautiful dreamer” in a piece of poetry or prose 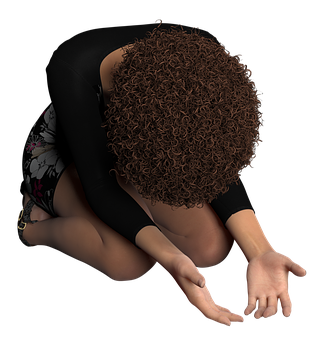 The world plagued with disease

And there are far more than just these

These pressures may press you down

Place weight upon you shoulders

But that makes it simpler to offer pleas

For they are best made on our knees

Writing Prompt Challenge:  on our knees