Holding back the progress of man

And yet the mind – it can soar

Taking in the sky’s vastness and so much more

But in our imagination we can run free 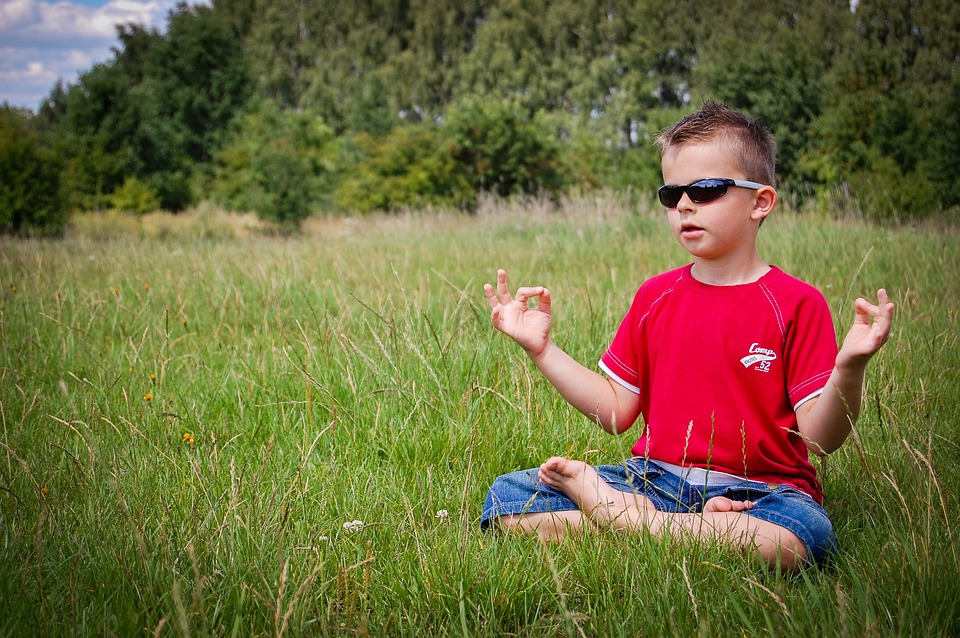 My world of late is not very spacious

Being locked in is rather vexatious

But lucky for me my mind is capacious

Allowing me to write poetry loquacious

So whether you are at school, work or home

Open your imagination, and there you can roam

“What is this place?” Brittany asked.  “It seemed so small outside, but it goes on forever.”

“It only goes as far as you want it to,” Grandma Hilda responded.  “It is the Library of the Imagination.”

“What’s in it?” Brittany asked excitedly.

“Everything and nothing,” her grandmother replied.

“What do you mean nothing?  There are millions of books here,” Brittany observed.

“Not quite so, Sweetheart,” Hilda replied.  “I used to bring your father here when he was young.  Back then it was full of Pirates and Dragons.  But then he turned his mind to science and the shelves became fewer and fewer.”

“But I see the science books like the one’s in Dad’s office right over there, but there are Pirate books too over to the left.”

“Yes, they are Brittany, but not when your Dad visits, only physics books are here when he comes around,” Hilda said sadly.

“Have you brought Brian here too?” Brittany asked.

“Do you see that little shelf with the sports magazines on it, and the copy of The Gruffalo?  That’s his library.

“No Grandma,” Brittany replied very much confused. “I see The Gruffalo but there doesn’t seem to be anything about sports in the whole place.”

“What about over there?” Grandma said pointing.  “Oh, I see some ballet and gymnastic books now,” the little girl said astonished at their appearance.

“You will be amazed by what you will find here,” Hilda said. “Just take your time and explore.  You won’t regret it.”

Tale Weaver – #265 – Library of the Imagination