When faced with the day to day

We get use to doing things in a certain way

But at times when new trials arise

New approaches we must devise

And when the struggles are particularly great

Or tremendous struggles on our plate

It is then that we find the stuff

That is at our core and makes us – us

For if in our true strengths we do trust

Pressures will never our lives bust

A model of composure –

Not playing the victim,

Something surely you ain’t!

Being against evil doesn’t make you good. Tonight I was against it and then I was evil myself. I could feel it coming just like a tide… I just want to destroy them. But when you start taking pleasure in it you are awfully close to the thing you’re fighting.
–Islands in the Stream (started in 1950 but published in 1970) Ernest Hemingway

Be good for goodness’ sake

Don’t be defined by what you’re not

Your friend is one that loves you

A mutual enemy makes you friends not

Be good for goodness’ sake

Don’t on a band wagon sit

For virtue is not signalled

It is what is lived!

To return another day?

The leave her here?

Or grasp her forever tight?

To honour the promise

That I made the other night?

The possibilities are many

But the right things are so few,

Whatever now am I to do?

Though the soil may slip and slide

Though steep – may be the hillside

Firm are my roots and deep are they

So here in my place, I shall stay

Troubles come, and they then go

Turmoils to and fro

Others may be thus led astray

But my roots are ever so firm

So here in my place, I shall stay

When injustice around you makes you cringe

Find in yourself – the thunder within

Be a do-gooder, defender of the weak

There is no need for violence

Just be firm and not meek

Merely let that thunder – well up inside

Speak out loud for justice

Right’s on your side

Tuesday Writing Prompt: “the thunder within”

A warm and welcoming air

Yet at your base foundations

Is it all about the rich facade

If the truth be ever told?

What o’er your life has control?

Whether in part or the whole?

Was there power in that promise that was made?

Was strength really caused by the hair?

In the thick ringlets you wear?

Did the promise made to God –

Mean as much to you –

You trusted in “your” strength alone

In the wit – in which you thought you showed skill

And yet for all your deceit and lies

And why did you not seem to see?

Or become in the least paranoid?

Did her constant questions about your power –

Even once make you annoyed?

Did your lust and vain pride –

Blind you even before

Your shearing and capture when

The Philistine’s your eyes – out did gore?

Does it rest in human might or the sword?

Or does it come in the end from the Lord? 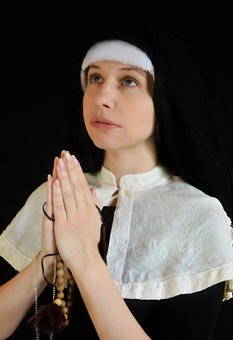 Where shall we find forgiveness

For the lives that we live –

The decisions we make

And the excuses that we give?

That the good Lord “above”

Will overlook my failings

Through Jesus’ blood and love

But what of the others

In this “here below?”

Will they be so understanding –

Pardon to me show?

It is here that I must

To live a better life

My behaviour to evolve

For if I become a person

I hope that I will never need

Require forgiveness from you 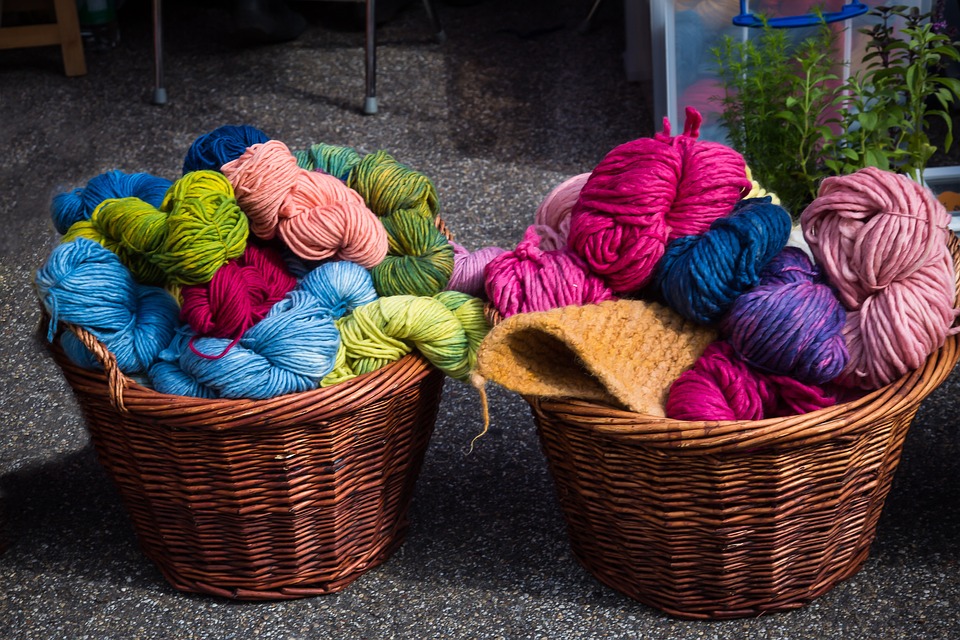