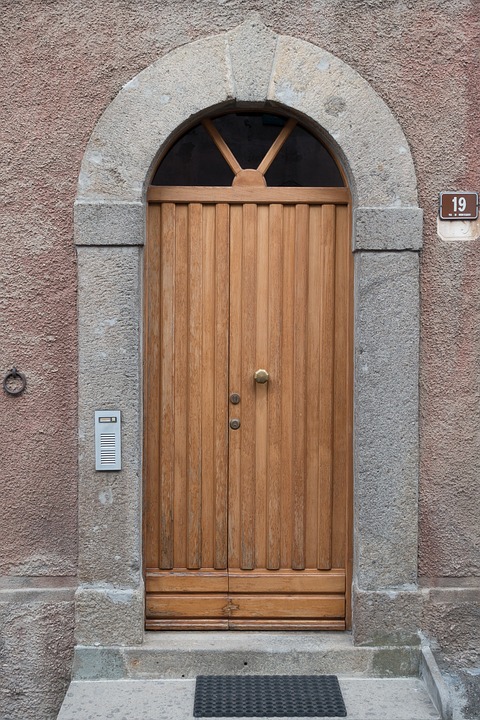 It was day twenty of the lock-down.  Howard’s resources were running low, and the rumble of his tummy was getting more frequent.  He had a dilemma – he was in the “vulnerable” category because of  “underlying health issues,” and government recommendations were that he shouldn’t venture outwards for at least another nine weeks.  The problem was that he couldn’t get a home delivery slot for groceries unless he was in the “highly vulnerable” category or be ten years older than he was at present.  As his stomach rumbled yet again and a gnawing in his belly reminded him of his hunger he decided to do it.  He would take the gamble and open that tin of sardines marked, use by Feb 2004.

*Seriously though folks –  I, at present, have adequate food, I am in the general situation described above.  The are indeed in what Terry Pratchett called “interesting times.”