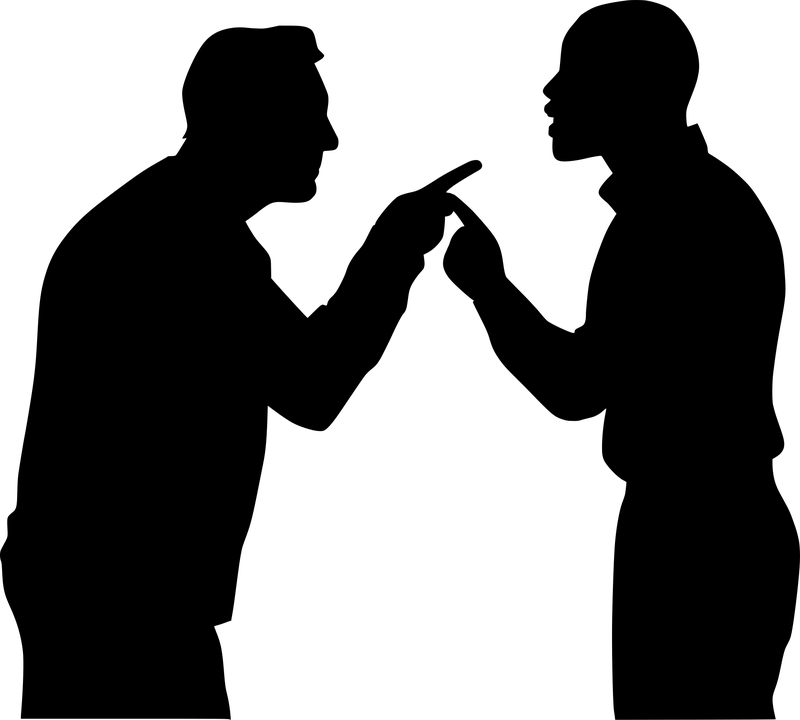 Image by mohamed Hassan from Pixabay

Why is it that some instigate, incite, and connive?

Creating rifts and obstacles, so many just contrived –

They feel they are entitled to bring upon others pain –

Then they act all contrite; and innocence then they feign.

Why is it that so few build-up, encourage, or cheer?

Helping others surmount their worries or their greatest fears.

Giving just a moment to rectify misunderstandings great or small,

Aiding others in their wants, and open hurts so raw.

Why do we pass by silently, when these things we see?

Ignoring chances to speak up or aiding others to agree –

Be it politics or relationships, do we really need to divide?

I leave that with you now,  it’s for you to decide. 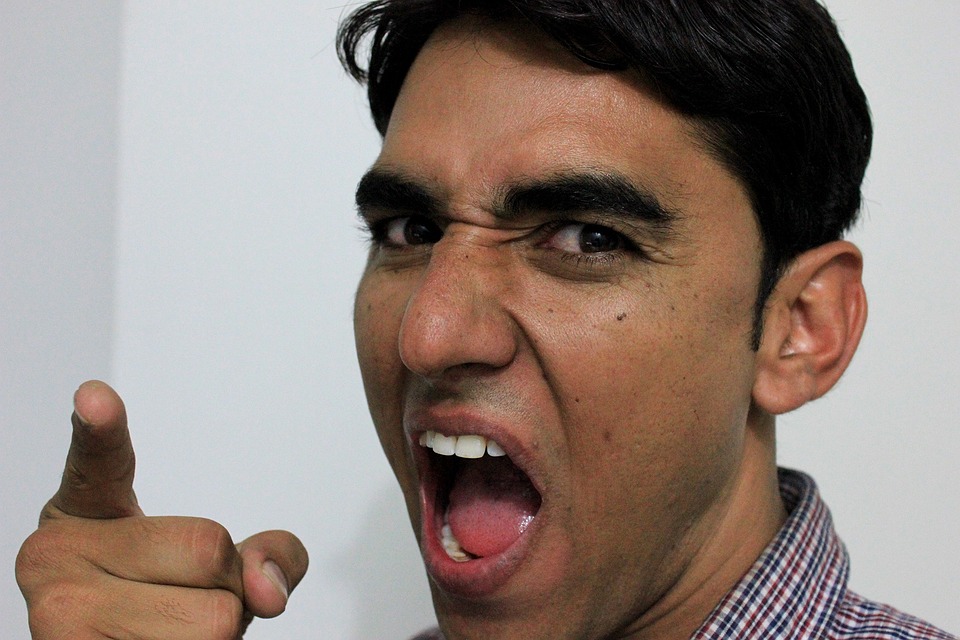