It’s going to be another long sleepless night.  It’s frustrating sometimes to be one of the only people awake, while the world slumbers.  I am hot, my uniform seems too warm for the conditions and it sticks to me uncomfortably.

The loneliness is the worst part.  Okay, my supervisor does come around periodically to check on things, but for the most part I am alone here in the night.  I often wonder why I signed up for this in the first place.  It’s not like the money’s that good, and the odd hours just emphasise that to me.

I jump as a light comes on on the control panel in front of me.  It is the moment I have trained for!  I hope I am up to the challenge.

“Welcome to Happy Burger, can I take your order please.”

Like with many pets that look so cute when they are small, the Zurgs had miscalculated exactly how big their acquisition from that beach on the third planet would get.  They had found it while on last decade’s vacation and the children pestered them to keep it.

“Xixi, you really have to stop indulging the kids,” Xorgon Zurg said glancing over to the pet corner.

“What do you mean?” she replied.

“That biped you got for Ziron.  It’s eating us out of house and home.  And, its out-growing its tank again.”

“It’s not like you need to take care of it,” Xixi retorted. 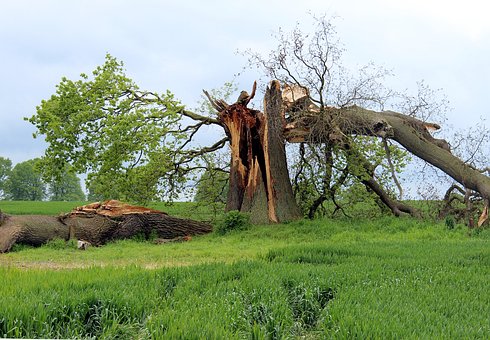 Inspired by Storms Ciara and Dennis, and by Saturday Mix: Tautogram Poems

A “tautogram is best explained by its Greek root words of ‘tauto’ meaning ‘the same’ and ‘gramma’ meaning ‘letter.’ Basically, all words in the poem begin with the same letter.” 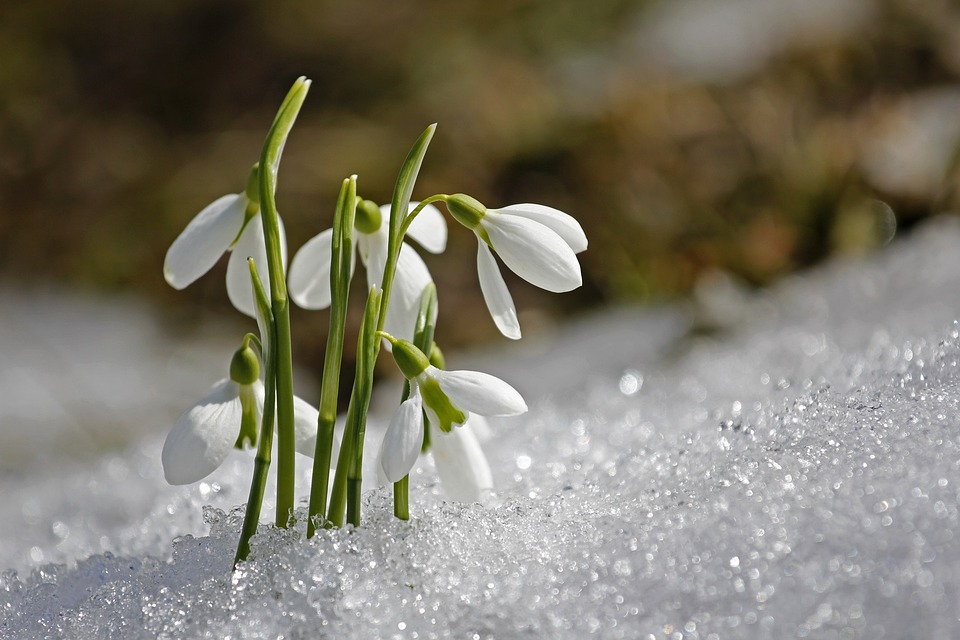 Image by sunflair from Pixabay

Chèvrefeuille’s Heeding Haiku challenge this week was to write a poem about “First Flower.”  In my part of the UK that is almost always the snowdrop, a blossom that was loved by my wife.

In a drink invigorating and clean

In the beverage of which she is queen

Some swear by burned beans

For the making of brews

But it is in the simple leaf

That I find my muse

A drink invigorating and clean

Her very essence in it captured

The elixir which among drinks – is queen 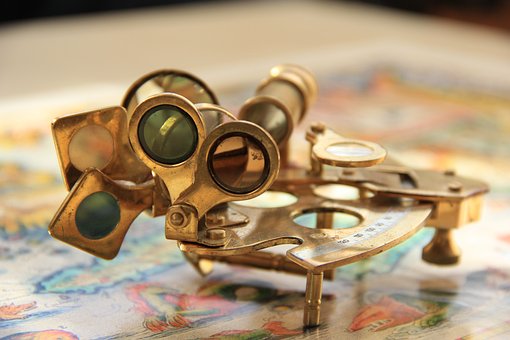 “What’s that you carry’n, Mister?” the boy asked as Steve Jonus passed him on the street.

“What business is that of yours?” Steve replied.

“Curious?” Steve replied unwittingly being drawn into the conversation.

“What do you need to make maps for?” the boy retorted.

“So people can find their way to places,” Jonus explained.

“Why’d they need a map for that?” the boy queried. “It’s juss on the otter side of the bridge.”

Heeding Haiku With Chèvrefeuille: Create a haiku or haibun themed “An Open Flower” 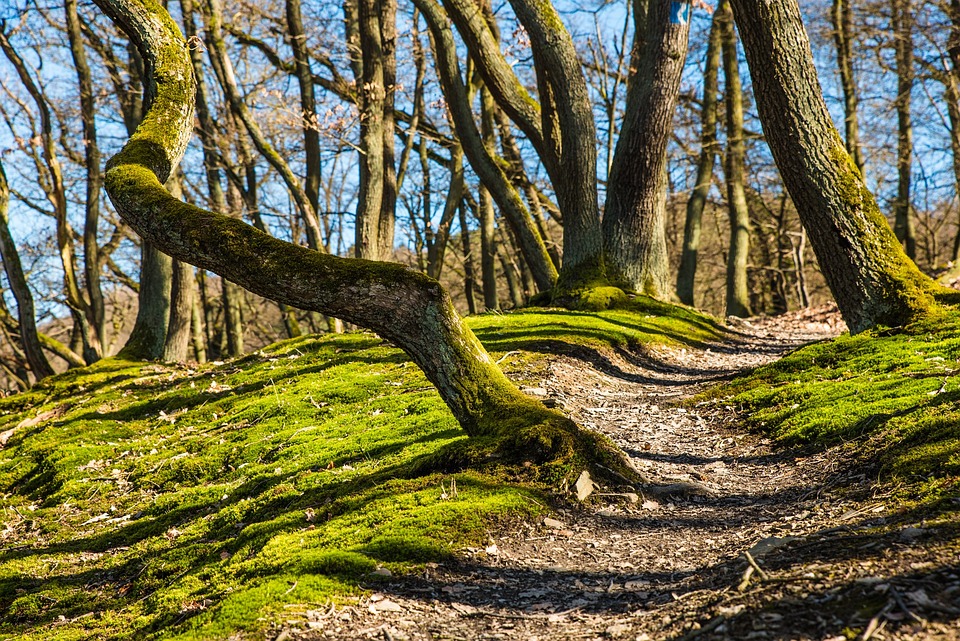 In a dingy tavern near the crossroad of the North Way and the Forest Course, Aalof sat across the table from the hardened veteran Thall.  For seven years Aalof had watched parties of adventurers and mercenaries pass through the tavern, and for seven years he had served them meat and ale; and been yelled at by Uncle Harnor, the proprietor for being too slow at his tasks.  Today will be different, he thought.  I am going to leave this lousy tavern behind, and really have a life.

“So what skills can you offer me?” the mighty warrior asked as he reached out a scarred hand the grab a tankard.

“I do magic,” Aalof said confidently.  He then picked up two iron rings from an adjoining table and muttered a couple of mystical sounding words before slamming the rings together.  The two iron hoops were instantly interlocked.

The huge warrior nodded as if impressed, and then chugged down the rest of his ale.

“I can always find use for a wizard,” Thall said reaching for another tankard.  “There are five of us.  You will be the sixth.  Food for the journey, and fifteen percent of the booty will be your share.”

“Great,” Aalof said with an excited squeal.  “Great,” he said again after clearing his throat, in a slightly deeper voice.

“We leave when I finish my ale,” the warrior said matter of factly.

Aalof excused himself from the table, and ran to his room to grab his meagre belongings and then checking that his uncle was not looking, he dodged out a side door to wait for the adventurers near the stable.

Once the party had gathered, they set out along the Forest Course, and then took a side trail into the deep wood.  After a short while they came to a clearing.

“I don’t like the feel of this,” Anson, the woodsman said.  “The ground is too tidy.  Look no fallen sticks or other debris.  It’s been recently cleared.  Be careful of traps.”

The party took a more defensive formation and stepped cautiously into the clearing.

Suddenly an arrow shot out from the opposite tree-line and caught Noor, the healer in the thigh.  A second slammed into Thall’s shield, almost immediately.  Anson let loose a shaft of his own in response, and the party backed slowly to their own tree-line.

As Noor began tending her own wound, six Goblins and a decrepit looking old mage came into sight.  The wizened figure loosed a fireball which narrowly missed the Dwarf, Bjin and torched a nearby pine.

Thall turned to young Aalaf.  “Do something,” he demanded.

The youth stood dumbfounded for a moment, and then asked, “Like what?”

“Magic, you idiot!” the warrior roared.

Fiddling in his shoulder bag, Aalof fished out a small box. Opening it he said “Pick a card, any card.” 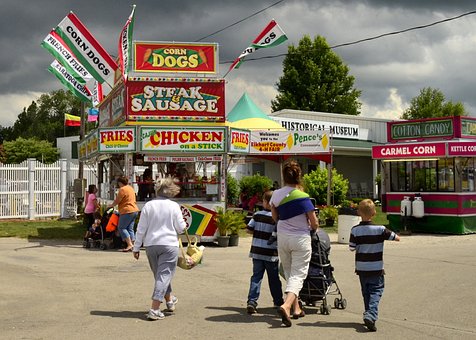 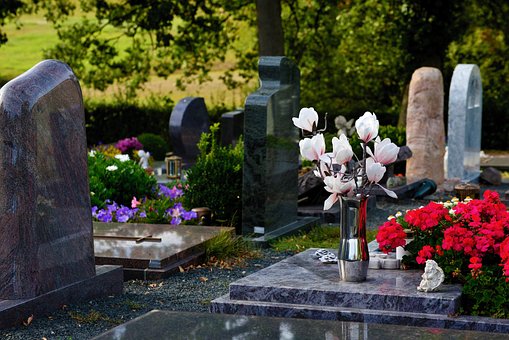 Image by congerdesign from Pixabay