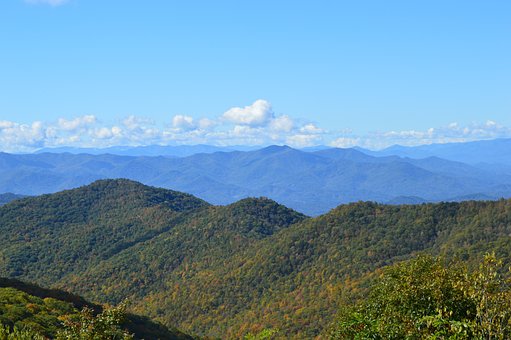 Named for their tinge and hue

Rising above the Shenandoah

Once gateway to America new

Rising up in old Virginy, Maryland and Penn’s wood

To Tennessee, and Kentuck’s grass blue

With their tinge blue 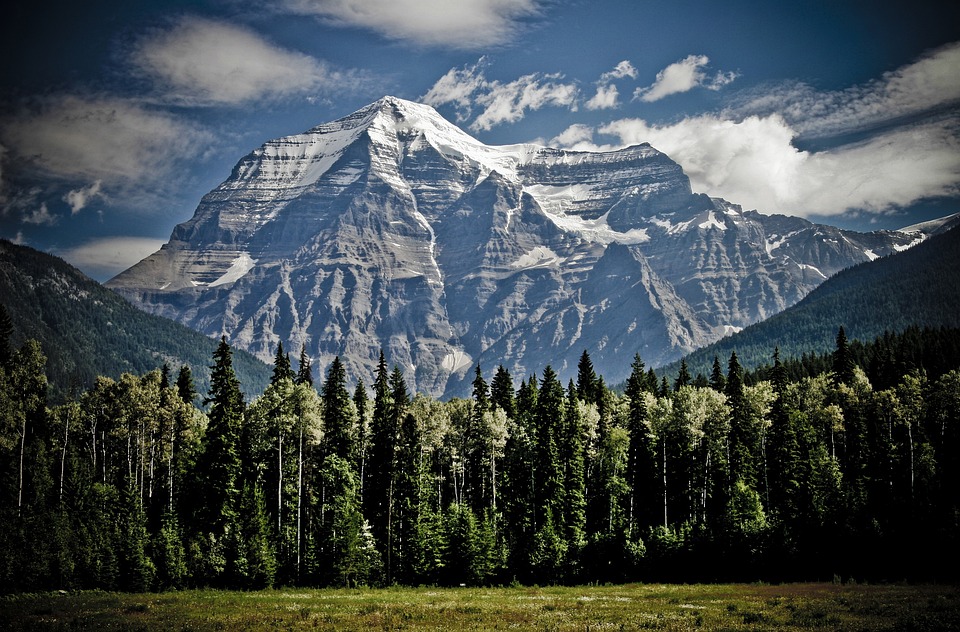 Image by Keith Johnston from Pixabay

Sister Lisa brought a tremendous lesson to us this week.  She drew her text from Joshua 14, verses 6 to 15:

“Now the people of Judah approached Joshua at Gilgal, and Caleb son of Jephunneh the Kenizzite said to him, “You know what the Lord said to Moses the man of God at Kadesh Barnea about you and me.  I was forty years old when Moses the servant of the Lord sent me from Kadesh Barnea to explore the land. And I brought him back a report according to my convictions,  but my fellow Israelites who went up with me made the hearts of the people melt in fear. I, however, followed the Lord my God wholeheartedly.  So on that day Moses swore to me, ‘The land on which your feet have walked will be your inheritance and that of your children forever, because you have followed the Lord my God wholeheartedly.’  “Now then, just as the Lord promised, he has kept me alive for forty-five years since the time he said this to Moses, while Israel moved about in the wilderness. So here I am today, eighty-five years old!  I am still as strong today as the day Moses sent me out; I’m just as vigorous to go out to battle now as I was then.  Now give me this hill country that the Lord promised me that day. You yourself heard then that the Anakites were there and their cities were large and fortified, but, the Lord helping me, I will drive them out just as he said.”  Then Joshua blessed Caleb son of Jephunneh and gave him Hebron as his inheritance.  So Hebron has belonged to Caleb son of Jephunneh the Kenizzite ever since, because he followed the Lord, the God of Israel, wholeheartedly.  (Hebron used to be called Kiriath Arba after Arba, who was the greatest man among the Anakites.)  Then the land had rest from war.”

Caleb had been one of the two faithful who had trusted the promises of God more than the fears of men.  He then struggled at Joshua’s side as they went through desert, and now his inheritance the hill country of Judah was before him.  He did not see Giants in the land as something to fear or run from, nor were the mountains he would have to possess something insurmountable.

Jesus said, that faith the size of mustard seed could mountains.  And if you can move one, then conquering one is comparatively easy.

Okay, that might sound overly simplistic, and a bit uncaring to those suffering hurt, and seeing “real” obstacles in their lives.  But it does have a valid application.

Sister Lisa introduced us to the first man to climb El Capitan “free solo.” This man had a faith of sorts, to scale a “real” peak.  But we face mountains and peaks of our own.  Fears, alcoholism, additions, violence in our pasts.  These mountains are just as daunting, and sometimes even more terrifying as they are not always our choice to climb.  But here is an open secret – we don’t have to climb them alone!  We have a constant companion, who stands with us through these struggles.  God is with us.

Caleb understood that.  So should we.

Here are a couple of thoughts about our relationship with mountains – both physical and symbolic.  God engages with people on mountains! Yes, even the painful scary personal ones.

It was on a mountain that God presented Moses with instructions on how to live godly lives.   How freeing to have a guide for life’s journey given by the One who set out the path.  Yes those bitter “mountains” of our lives may have come from us, or others straying from that pathway, but on the mountain  (which is easy to locate and see) he will again show us the way.   This is not a mountain to shun or fear.

But people being people took that Law given to Moses and made it a mountain in its own right.  Something to struggle with and a burden.  But it was not the intention.  Truth sets us free, it does not enslave us.

To prove this,  God gave us another mountain at Calvary.  There the Law was fulfilled, and true freedom was offered to all.   This Emmanuel, “God with us,” climbed the hill of our sin, fears, and doubts for us.  He stands with us still, to aid us in facing our mountainous concerns.

And it was on yet another mountain that Jesus ascended to heaven.  He told his disciples that He was going to prepare a place for them (and us).  He was going to the Father to make our inheritance sure.

We therefore like Caleb, should look to life’s mountains not as the beasts before us, but as places where we can be “more than conquerors;” as places to ascend in order to enter into our inheritance.

Bring on the mountains, I have a mustard seed!

Fire on the mountain,

Though no heat is found there,

The fire on the mountain,

It comes from up on high,

Reflections of the sunrise,

The snow – it colours dye

A fire on the Mount of Sinai,

Its source too was from above,

Reflecting not just the colour,

But its Author’s act of love