But shall I trust your waters clear?

photo by Juan Ordonez via Unsplash 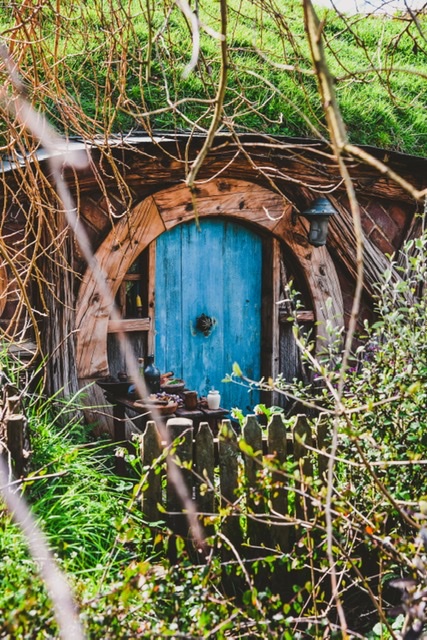 “Look over there. It looks like a Hobbit hole.”

“Why would there be a movie set in the middle of a national park?” Andrea questioned.

“A tourist trap then,” Teddy corrected.

“Then where are the tourists, and the souvenir shops and stuff?” she challenged.

Just then the knob on the blue door turned, and a four-foot-tall woman stepped out onto the porch and began collecting dishes from the table near the entrance.

“That’s neither here nor there,” the diminutive woman responded.

“What is this place?” Teddy asked.

“My home of course,” the small woman replied, rubbing the top of one of her bare feet with the heel of the other.

“Yes Deary, my home. Have you seen the rents in the city these days?”

“But why in the national park?” Teddy asked.

“Why in the world not?” she responded, as a six-foot Park Ranger stooped to make his exit from the little dwelling. “Look, Henry we have company,” she said to her husband as he straightened and stepped into the daylight.

photo by Raúl Nájera via Unsplash

Heed this warning, don’t go ahead

The last guy who ignored it, on a landmine tread

I gave up on feeling brave a long time ago. As I see it, there is scared or crazy. There really isn’t much else possible.  Well, numb maybe.  This place has taught me that.  We got here with such high ideas.  We were all going to be heroes.  Well heroism isn’t what we thought it was.  It isn’t grand gestures or feats of derring-do, but the acceptance that we can’t change things much, and that we just keep going anyway.  That’s it – keep going.  I guess that all bravery is in the end.

First Line Friday: “I gave up on feeling brave a long time ago.” 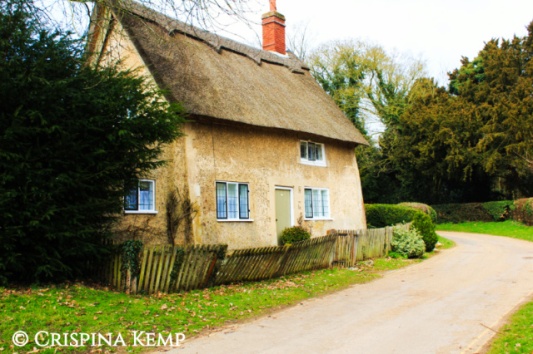 “Thomas Thatcher, look at the state of this house.  I didn’t marry you just so I could live in a derelict hovel.  I expected more from you.”

“Martha, I don’t know what you are talking about.  The walls are secure, and I take pride in the fact that the roof is a masterpiece of my trade.  And when you wanted a better floor, I bartered with Hugh Tyler to lay one for you – no more pressed earth for you.”

“Well what about that fence?” Martha snapped.  “Not a single person in my family has one as sorry as that.”

“It is the one thing your family is good at.   No one can question that you lot don’t all live up to your name.  I wish I knew that before I proposed, Martha Railing.

It was all over the media.  After, well who knows for sure, the long period of quarantine was over and people could at last emerge from their homes.  Damion hesitantly opened his door to view his neighbourhood.  It was fresh and green, but the “new world” of the post-crisis wasn’t exactly what he had expected.

He now stood on his front porch and mused.  Getting things back to normal just might take a little longer than I thought.

It was another drizzly grey morning in London.  To make matters worse Detective Inspector Manning was still suffering the effects of a hangover.

As he approached the police tape which cordoned off the alleyway, he was met by his sergeant, Tina Long.

“What do we have, Long?” he asked as she lifted the tape for him.

“It’s a female, and it’s the same m.o., her arms have been removed at the shoulders.  Morning shift at the cafe found her in the skip.”

“Have the techies found anything?”

“Not yet, Sir. They’re just getting started,” Sergeant Long replied.

Manning looked-on as the forensic team in their protective suits investigated the alley.  If this was the same perpetrator that would make six.  This was the first victim to be found south of the river, however, and he was hoping he didn’t have a copycat on his hands.

All of the victims were nearly identical.  They were tall – at just about six feet in height, and the first five all measured 34- 24- 34.  This perp definitely had a type.

“Inspector Manning,” one of the Forensics Squad called.

Manning made his way to the masked investigator.

“It’s just like the others,” the technician reported.  “Both arms and the cranial micro chips have been removed.”

He longed for the days when being on the cyber crime squad meant dealing with computer fraud.  Nothing had prepared him for some sicko murdering Androids.

“No she’s fine with them,” Wheeoop replied. “It’s me that can’t stand them.  They are just creepy.”

“Oh, sorry.  But in that case don’t look to your left. There’s loads of them.”

Wheeoop immediately leapt from the water shrieking “Crabs,” as Ewwwoo chuckled to himself.  It works every time!

A portal – our imagination activating

In more ways that one – captivating.