Moments tranquil do I find

“What’s that?” David asked as he dug through an old cardboard box at his American Gran’s house.

“But what is it?” David asked again.

“A catcher’s mitt, actually,” Dad interjected as he entered the room.

“Why do you need such a big leather glove like that just to play rounders?” David said with a slight tone of mockery.

“Okay, it’s rounders if you consider it rounders if it uses a ball as hard as a cricket ball, and it comes at you at 80 miles per hour.”

“I guess it isn’t rounders after all,” David said with a new found respect for his Dad.

“The Lord God made garments of skin for Adam and his wife and clothed them (Genesis 3:21).” Well, the serpent should have know better.

Where is the expanse – vast

Of both sky and sea

Upon which at noon

My gaze was cast?

Now both night and tide

Upon my very skin

Soon all shall be enclosed

An ambiance – dark and lasting

These are the devices

With which we trod

Be they Jimmy Choo bound

Eat up the ground

We owe so much

To our humble peds

But most of the glory

We show to our heads

So stand up for your feet

Show them you care

If they weren’t there

Inspiration Call: Feet Remove your shoes. Write a poem that celebrates your feet. 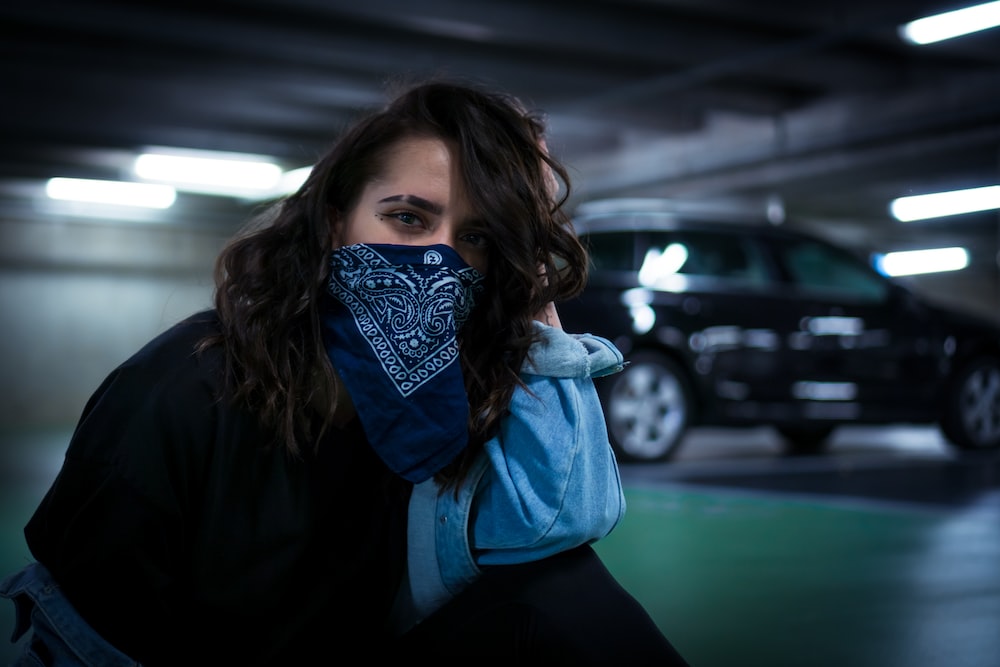 Photo by Iwona Baran on Unsplash

Some called her a vigilante, others a local hero.  Whichever viewpoint you took, one thing was certain, petty crime had fallen in Braddockville.  She wore no Lycra-based catsuit or cape, but a plain set of blue denims and a blue patterned bandanna tied cowboy style about her face to shield her identity.

No one knew who this foiler of misdeeds was, but she was popularly referred to in both casual conversation and the local papers as Bat Girl.  Bat Girl?  Yes, the term was first used to describe her by the drug dealer that first experienced her Louisville Slugger. 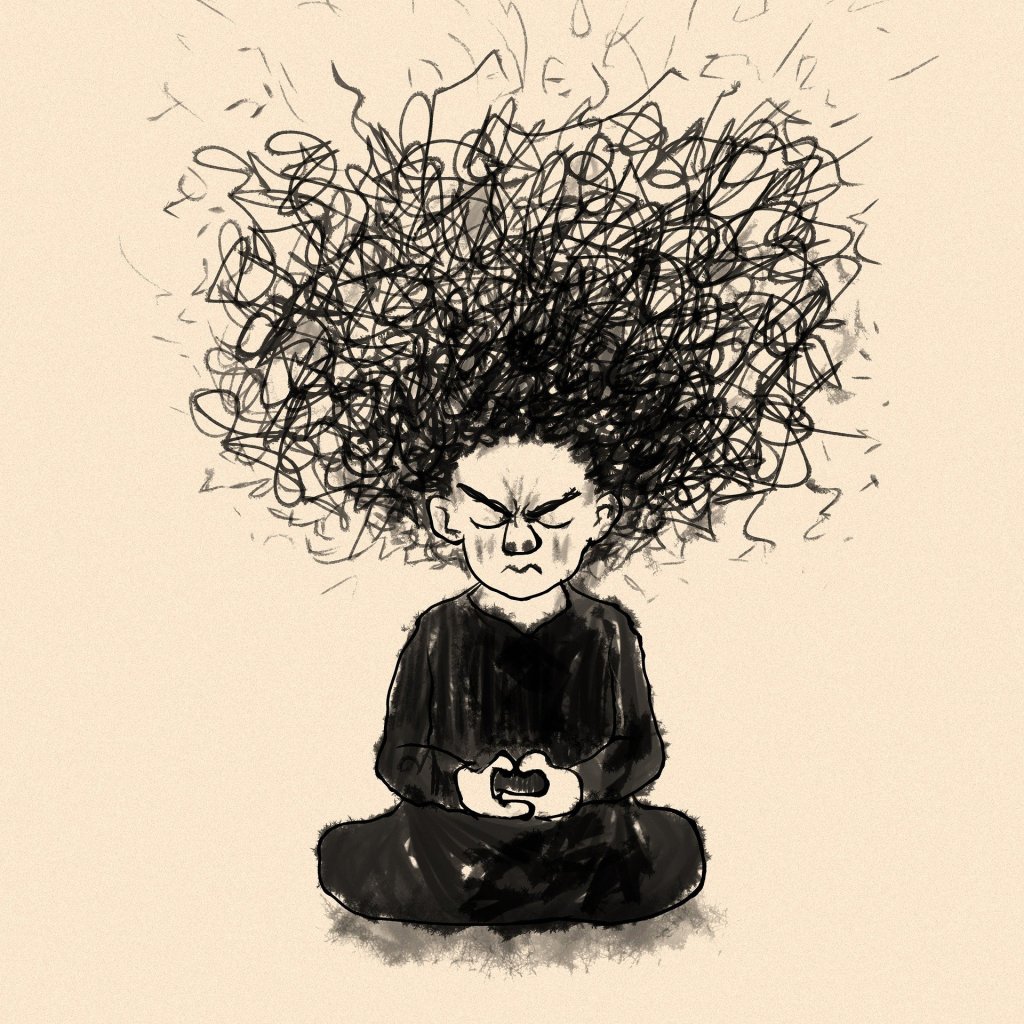 Sandra neglected her appearance during quarantine.

Photo by Viktor Lundberg on Pexels.com

Seven-year-old, Sally and her four-year-old brother, Tim were bundled into the car.  Dad had to try the ignition a few times before the vehicle eventually coughed into life.  Soon the Thompson family were motoring down an almost traffic-free road and Mom kept making comments about how beautiful the scenery was.

All the while, Tim stared at the passing images with a mix of wonder and trepidation.  Finally he leaned over to his sister and asked, “Where are we?”

I guess two and a half years of lock-down does have it’s drawbacks.

For some they’re treasure –

Spread on a table, or upon a sheet

You would amazed by the bargains sweet.

So whether yard sale,  car boot,  or bazaar

Be it Dollars, Euros, “What is this place?” Brittany asked.  “It seemed so small outside, but it goes on forever.”

“It only goes as far as you want it to,” Grandma Hilda responded.  “It is the Library of the Imagination.”

“What’s in it?” Brittany asked excitedly.

“Everything and nothing,” her grandmother replied.

“What do you mean nothing?  There are millions of books here,” Brittany observed.

“Not quite so, Sweetheart,” Hilda replied.  “I used to bring your father here when he was young.  Back then it was full of Pirates and Dragons.  But then he turned his mind to science and the shelves became fewer and fewer.”

“But I see the science books like the one’s in Dad’s office right over there, but there are Pirate books too over to the left.”

“Yes, they are Brittany, but not when your Dad visits, only physics books are here when he comes around,” Hilda said sadly.

“Have you brought Brian here too?” Brittany asked.

“Do you see that little shelf with the sports magazines on it, and the copy of The Gruffalo?  That’s his library.

“No Grandma,” Brittany replied very much confused. “I see The Gruffalo but there doesn’t seem to be anything about sports in the whole place.”

“What about over there?” Grandma said pointing.  “Oh, I see some ballet and gymnastic books now,” the little girl said astonished at their appearance.

“You will be amazed by what you will find here,” Hilda said. “Just take your time and explore.  You won’t regret it.”

Tale Weaver – #265 – Library of the Imagination