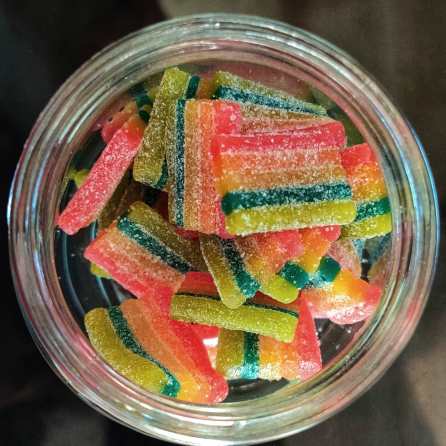 I like my sweets red, or yellow, or green

To mix the flavours all together

Where are the Star Bursts Pink

How could anyone want

To taste them combined – two-ed?

I love them lots and lots

But the thought of them all – in one bite

Ties my belly in icky knots

Just one bite – so you say

To give a single try

Okay, I will – but just one

Hey wait – this is okay

I hope my anology is clear

When it comes to things to mix

Society is much the same

It too we can fix

It is not my usual approach to attempt “stream of consciousness” writing.  That said I am allowing myself 20 minutes to do just that.  The starting point on this endevour is the idea of “State” as in the social – political entity in which people owe allegiance too, or at least live within.

The concept of state is very much in my mind.  The events of Post-Floyd America, Israel/Palestine, current South Africa all play on my mind.  Add to that mix the fact that I watched the film, Free State of Jones last night.

When I was a kid things could be summed up easily.  Dr Seuss had a way of doing that, everything had an easy category, and accompanying rhyme.  But is it as simple as that?  Barack Obama on his first presidential election night seemed to try.  He said it wasn’t Red States or Blue States, but the United States.  But look at the state of that union now.

Nelson Mandela and Desmond Tutu took the opposite rhetorical approach.  The called for Post-Apartheid South Africa to be both a red and a blue state, in fact a Rainbow Nation.  That too is collapsing into farm raids, economic turmoil, and general chaos.  The EFF (Economic Freedom Fighters) Party in particular and it’s “Kill the Boer” rhetoric and calls for land seizure seems to ignore the economic consequences and million percent inflation of neighbouring Zimbabwe when the same policy was followed there.  And this doesn’t even factor in the human tragedy of the accompanying rapes and murders of White farmers.

But political rhetoric also affects other places.  MAGA America seems to create “us” and “them” rather than US (pun intended).  Race relations, institutional and cultural racism have taken people to the streets, even as lock-downs are needed to deal with a global pandemic.  People are dying.  Dying of disease.  Dying at the hands of a policing structure that makes not following every instruction of a policeman a “crime.”  Policing by consent as in the UK is now nearly unknown in the US.  That by the way is called a Police State.

Coexistence too is a state that is in jeopardy.   There are really only two options for harmony:  You can either compromise, accommodate and  relate; or regulate, dominate, and exterminate.  Isn’t this what it is to say to Black Americans – “Go back to Africa,” or Hispanics (of any origin) to “Go back to Mexico,” or White farmers in Africa to “Go back to Holland?”

The Middle East too – Jew and Arab.  One state or two?  Muslim, Christian, or Jew?

And that’s my time up.

Is this a me state? Is this a you state?

“The States” if the Nation did civil war survive

MEGA States, United States, Build a wall – we want no others

One State, Two States, What is the solution?

Wear a mask and stay at home

Why?  Covid’s no worse than pollution

What is our present state? 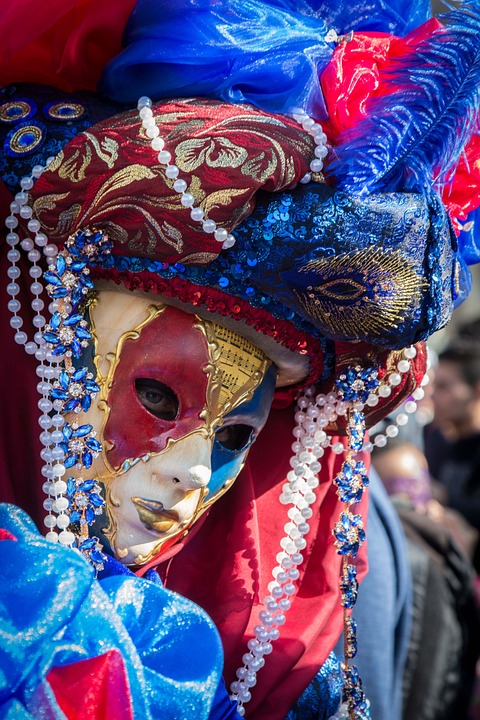 What would those revelers of old Venice say

If they traveled those same streets and canals today?

Faces covered, but where is the satin?

Life they say – is entering a new norm

Shall it be bright or dreary –  which mask shall will be worn? 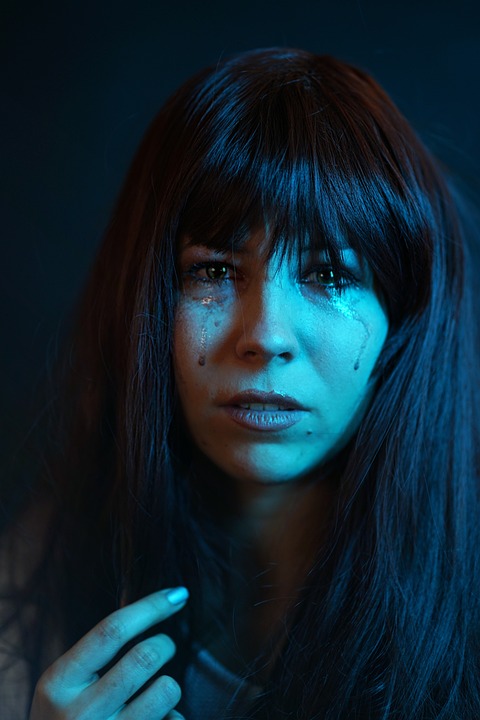 I had two very moving and very similar conversations earlier this week, one with a Black American woman and the other a White South African.  They resonate in my heart, as they are not isolated.  I had one almost identical with an African-American woman a couple of years ago as she prepared to return to the USA.   Why moving?  They are moving because these are godly women, wanting no more that what’s best for their families, safety for their children, and to be able to live their lives without being targeted just for the colour of their skin, or the perceived “otherness” prescribed on them by others. Each is in my prayers, and each needs to be stood up and protected by those of us who have the means.

The distant cries of those oppressed

They seek not to – political be

But just to live and  – be happy

Yet fears for their little ones

Their hearts do fill

They too often feel

Let us who have a voice to speak

Call out for the justice that they seek

Kurt stared at the unwelcome questionnaire and sighed. Another waste of at least fifteen minutes of my life, he thought to himself, as he ticked the first of eighty-five boxes. Have you had formal training?  Yes, and tick, he said silently.  Have you had formal vocational training? Yes, duh.  If yes, to what level?  Culinary College, tick.  After another dozen questions he stared incredulously at the form. What does my sexuality have to do with whether I can bake or not? he inwardly fumed, ticking the Prefer not to say box. 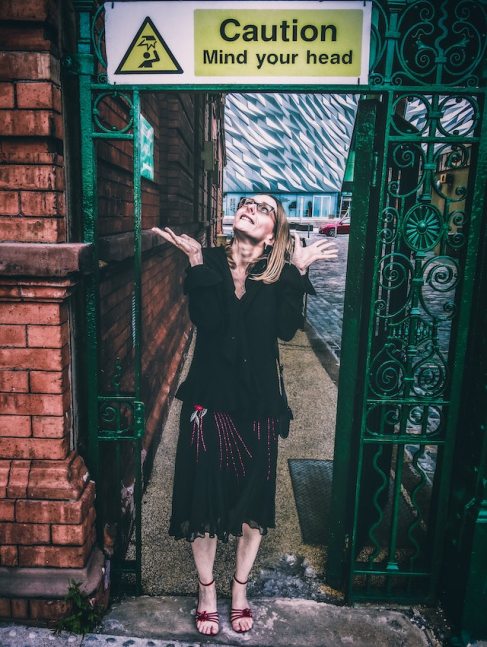 It’s all too real

For those accustomed to wearing high heels

Jaime spent the whole day browsing the antique store and left with just one thing, the overwhelming desire to open one of her own; one that would actually have things that people wanted to buy.

“Mum, you know my inheritance fund Nan left me?” she said on getting home.

“Yes, you’ll get it when your twenty-one,” her mother replied.

“Well, that’s only eleven months away, and I was thinking, yeah, that it would be a lot more useful, right, to have it making money.  After all, it ain’t like it’s getting a lot of interest sitting there, with the economy like it is, and all.”

“Make money, how?” her mother asked.

“I was thinking of opening an antique store, you know I always liked them, yeah, and Nan and me used to go to them all the time. I could call it like Nan’s Attic”

“What gave you that idea?”

“I was at the Treasure Trove today, right, and there ain’t anything real people would want.  Like, I ain’t being funny or nothing, but real people wouldn’t want any of that naff stuff in their houses.”

“So how would you do it differently?” her mother inquired.

“Well, I would fill the shop with really cool stuff, that was right old, like from the 70s and stuff.”

“Did you see that?” the mighty eagle asked, gazing at the scene unfolding below.

“Did?  I’m still seeing it.  It’s not just a one-off you know,” his partner replied.

“I guess you’re right,” he replied.

“It’s kind of embracing,” she observed.  “All of this is going on in a place that is represented by us.  It’s supposed to be about dignity and nobility.  And all they seem to see is power, and being on top of the food chain.”

“You have that right too.  Sometimes I really wish old Ben Franklin got his way, and they chose the turkey instead.”