When I was a child, I’d stare at the wall

Would build up in me the greatest for fright

For the wallpaper pattern which I did see

Soon became faces staring back at me

At night, were monsters intent on me to feed

no proofreading or edit

no time to spell check

but I don’t give a heck

just words on the screen 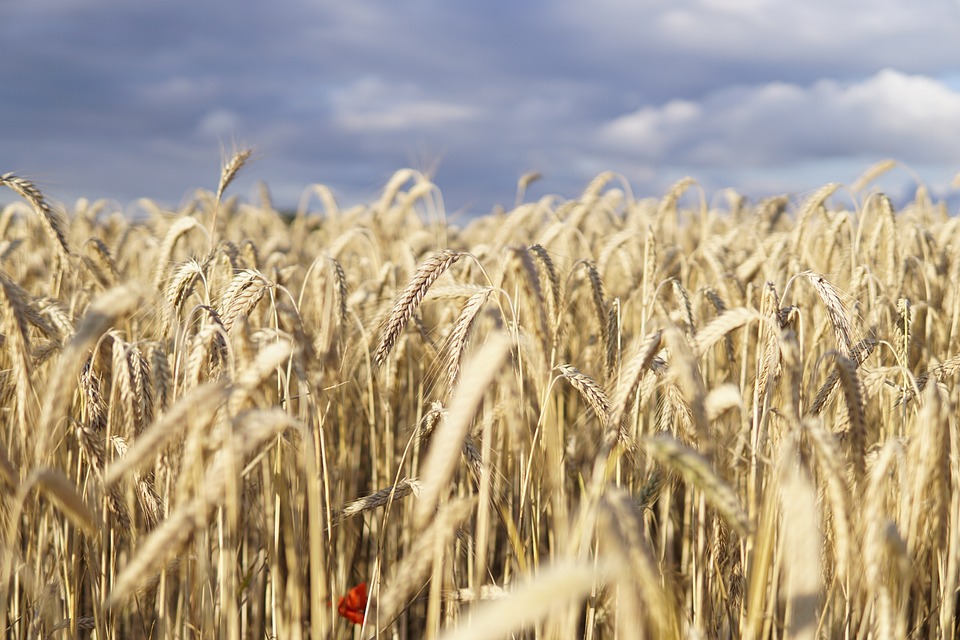 At Gettysburg  – Sickles – ironic his name

It is not my usual approach to attempt “stream of consciousness” writing.  That said I am allowing myself 20 minutes to do just that.  The starting point on this endevour is the idea of “State” as in the social – political entity in which people owe allegiance too, or at least live within.

The concept of state is very much in my mind.  The events of Post-Floyd America, Israel/Palestine, current South Africa all play on my mind.  Add to that mix the fact that I watched the film, Free State of Jones last night.

When I was a kid things could be summed up easily.  Dr Seuss had a way of doing that, everything had an easy category, and accompanying rhyme.  But is it as simple as that?  Barack Obama on his first presidential election night seemed to try.  He said it wasn’t Red States or Blue States, but the United States.  But look at the state of that union now.

Nelson Mandela and Desmond Tutu took the opposite rhetorical approach.  The called for Post-Apartheid South Africa to be both a red and a blue state, in fact a Rainbow Nation.  That too is collapsing into farm raids, economic turmoil, and general chaos.  The EFF (Economic Freedom Fighters) Party in particular and it’s “Kill the Boer” rhetoric and calls for land seizure seems to ignore the economic consequences and million percent inflation of neighbouring Zimbabwe when the same policy was followed there.  And this doesn’t even factor in the human tragedy of the accompanying rapes and murders of White farmers.

But political rhetoric also affects other places.  MAGA America seems to create “us” and “them” rather than US (pun intended).  Race relations, institutional and cultural racism have taken people to the streets, even as lock-downs are needed to deal with a global pandemic.  People are dying.  Dying of disease.  Dying at the hands of a policing structure that makes not following every instruction of a policeman a “crime.”  Policing by consent as in the UK is now nearly unknown in the US.  That by the way is called a Police State.

Coexistence too is a state that is in jeopardy.   There are really only two options for harmony:  You can either compromise, accommodate and  relate; or regulate, dominate, and exterminate.  Isn’t this what it is to say to Black Americans – “Go back to Africa,” or Hispanics (of any origin) to “Go back to Mexico,” or White farmers in Africa to “Go back to Holland?”

The Middle East too – Jew and Arab.  One state or two?  Muslim, Christian, or Jew?

And that’s my time up.

Is this a me state? Is this a you state?

“The States” if the Nation did civil war survive

MEGA States, United States, Build a wall – we want no others

One State, Two States, What is the solution?

Wear a mask and stay at home

Why?  Covid’s no worse than pollution

What is our present state?

I found the stream of consciousness prompt to write about “loud,” fascination.  In following the guidelines and with only the prompt word “loud” and the idea of Christmas the poem above began to form.  Without any intention of doing so, the first nine lines fell into a 1-3-8-1-3-8 . . . syllable pattern.  The final line (also 8 syllables) came naturally, but  the 10th line did, I admit require one edit to bring it to 3 syllables. 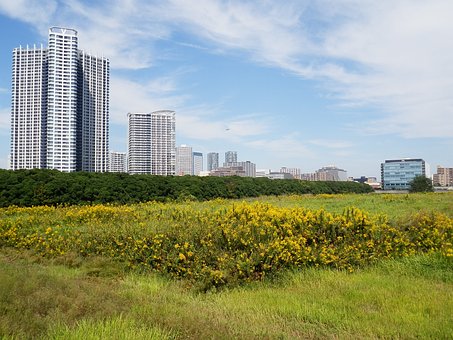 I really didn’t know what i was getting myself into when I agreed to be co-opted onto the local council.  It seemed the right thing to do at the time, a kind of ‘civic duty’ fulfilled.  But wow, how could I have been ready for what followed?

My first meeting was about whether we should allow a co-operative farming venture to be set up in some disused land on the side of town.  It seemed positive enough, a kind of allotment scheme writ large.  Cheap affordable veg for the local community, and the clearing away of what had become a fly tipping site.  Better still it would involve several of the homeless people of the town, who largely felt themselves to be ‘outside’ the community. Win-win I thought as I cast my vote in favour.

Little did I expect, that the council then selected me to be one of the Councillors that would coordinate the venture.  My opposite number would be Herman Grant, Councillor and local green grocery.  It quickly became clear that this lone ‘no’ voter on the scheme was not going to cooperate, no matter how beneficial the scheme might be.  After all, it was going to hit him squarely in the bank account.

He made no waves in getting volunteers to clear the site.  He approved funds to have it fertilised.  He even agreed to the list of plot holders – not once showing aversion to the would be farmers named.  Then the penny dropped, the only crops he would approve for the site were olives, lemons, and other Mediterranean type produce.  Each would take years to grow, if they grew at all in England.

Well, so much for the dream of community cohesion.