Wow!
I’m here
It seems odd
Amnesia?- But
Where did I come from?
Isn’t it still yesterday?
I am in the here and now
But I don’t remember just how
I managed to arrive to this place.
I ‘ll never push big red buttons again

#POETRY CHALLENGE NO. 210 #SYNONYMSONLY Words: Past and Present

Colleen’s syllabic challenge this week is to write a poem which uses synonyms for “mingle and drift.”

Colleen’s syllabic challenge this week is to write a poem using synonyms for Imagine & Gratitude.

Colleen has set the following challenge this week:

I have chosen to go with a haiku based on the photo, and I have used gliding for move, and build for make.

A mere suggestion
Don’t be meek – your mind to speak
Express your desires
What is there for you to lose?
Just go for it – if you choose

This week, Annette Rochelle Aben selected the words for the syllables only challenge. That means you can’t use those two words. You must find synonyms to replace them: Hint & Bold 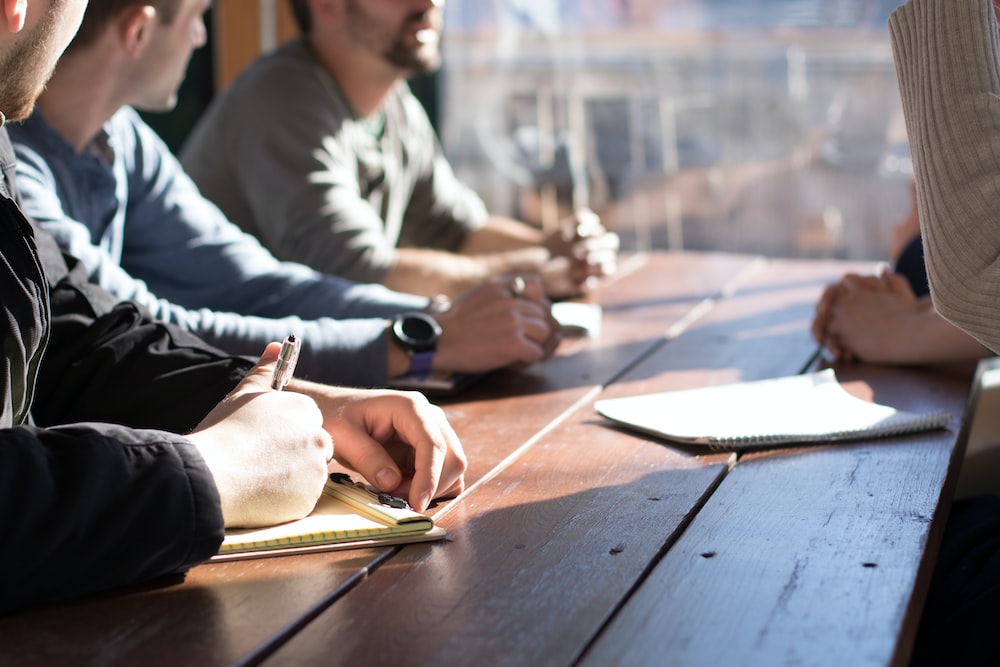 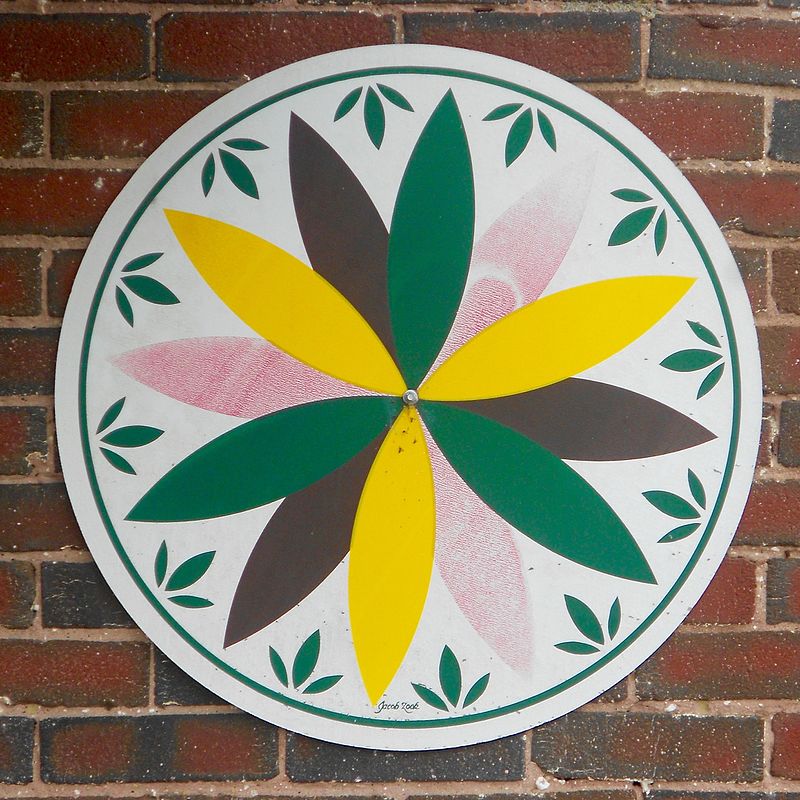 Uttered
Breath Quiet
Almost unheard
A call for curses?
A summoning of grace?
What mystic rites were released
In those few whispered syllables?
Will they change the course of destiny –


For those of us bound here upon the Earth?

Tell me of the fey words you said
Shall I be now overjoyed
Or should I wait in dread?
What was your intent?
In what you spoke
Breath quiet
Silent 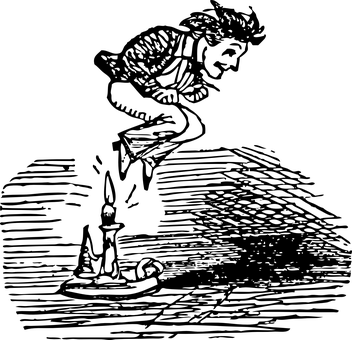 Adroit
And dexterous
But oh how very strange
To leap over lit candlesticks,
Quick Jack

Colleen’s poetry challenge this week is to write a syllabic poem which uses synonyms for “Nimble & Enigma.” 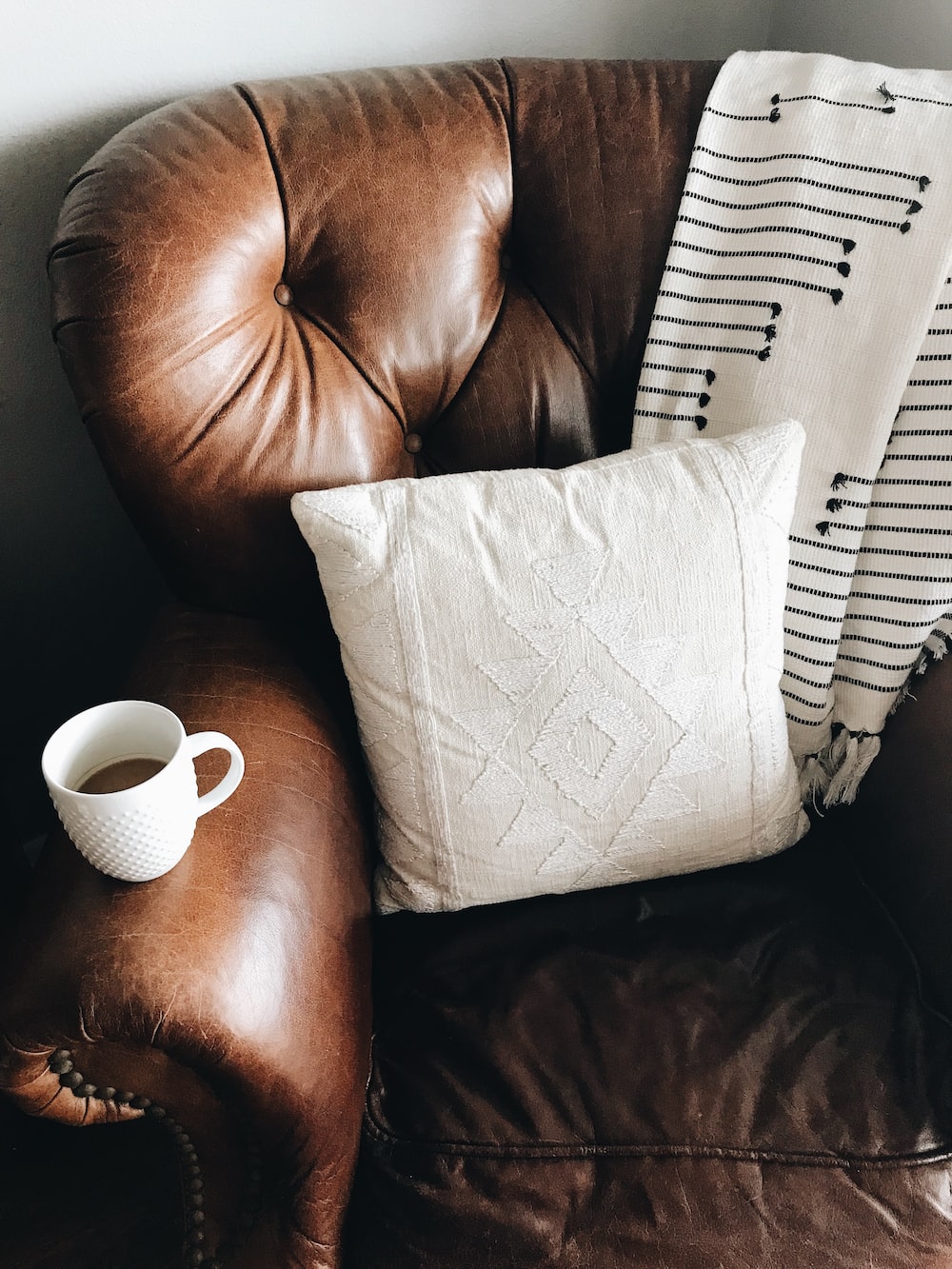 The Tanka Tuesday challenge this week is to write a syllabic poem using synonyms for COMFORT & WORN.

A senryu is a 3-line unrhymed Japanese poetry form that is  structurally similar to haiku but addresses human life rather than nature.