A mere suggestion
Don’t be meek – your mind to speak
Express your desires
What is there for you to lose?
Just go for it – if you choose

This week, Annette Rochelle Aben selected the words for the syllables only challenge. That means you can’t use those two words. You must find synonyms to replace them: Hint & Bold

Oh, Disused pathway
Of a forgotten era
Once the road to dreams
Now you by weeds overgrown
Will my highways face the same?

Colleen’s syllabic challenge is a photo prompt this week. I have used the Tanka syllable form, though I am not sure if I have “pivoted” as clearly as might have liked.  I hope the metaphors have impact though. 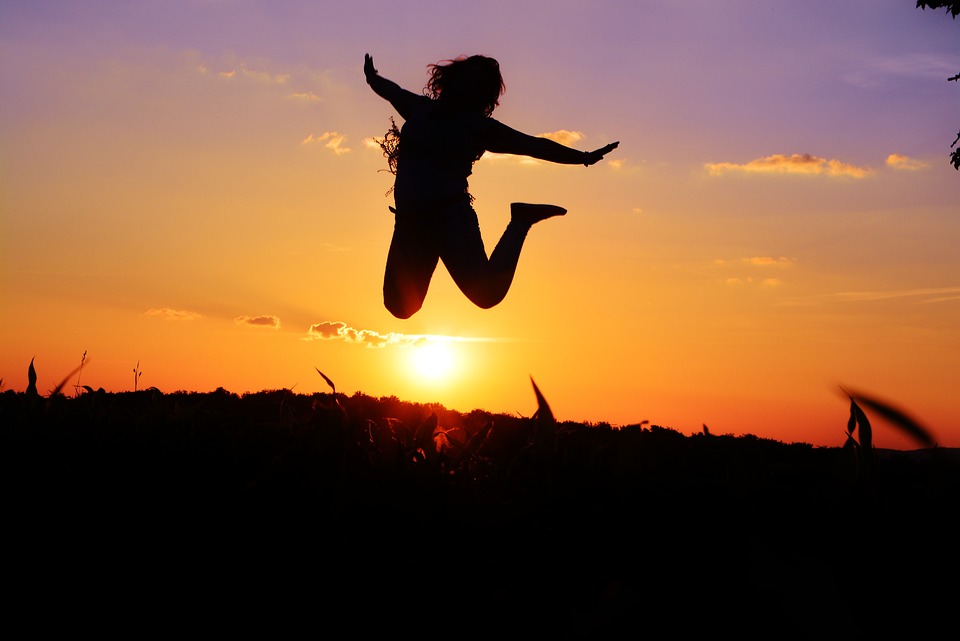 Colleen M. Chesebro‘s syllabic poetry challenge this week is to write on the theme of “the day after.”  I have coupled this with current events and Fandango’s One-Word Challenge to use the word “preview.”

“All is Calm,” is one of Maria Antonia’s photo challenges for this year.  Here is a photo I took at the Japanese Garden in Abbey Gardens in Bury St Edmunds.  It was a peaceful day out with my wife, and we were able to enjoy the tranquility of the place.  All was indeed calm, in fact it was near perfection.

One of Maria Antonia’s 2020 photo challenges is for a photo on the theme of Greenery.  The picture above I think captures the theme and offers a great contrast with the blue.