Darren stared at the camel with disgust.

“Why do we have to ride these nasty things?” he asked.  “We should have rented an air-conditioned Land Rover.”

“But you said you wanted an authentic experience,” Kelly retorted.  “Where is your sense of adventure?”

“But these things stink, and all they do is spit and drool,” Darren complained.

“That’s why they call them Phylum Suddubsome,” she said knowingly.  “It is because of all the foam they form in their mouths.”

With news of a second Corona spike, and further lock-downs imminent, Justin had had enough.

After a brief search of of the internet, he concluded that New Zealand was the place to be.  But how? he pondered.  The airlines weren’t taking reservations, and he wasn’t sure about visas, even if they were.  Then it stuck him – eBay, that’s the answer!  Now, to find a buyer.

Of Bond films and holidays

I wonder what happens there nowadays?

The way to get back home?

It’s all about perspective

As the world we explore

What is to me exotic

To you – may be mundane

But if we were in each other’s place

Would it be the same? 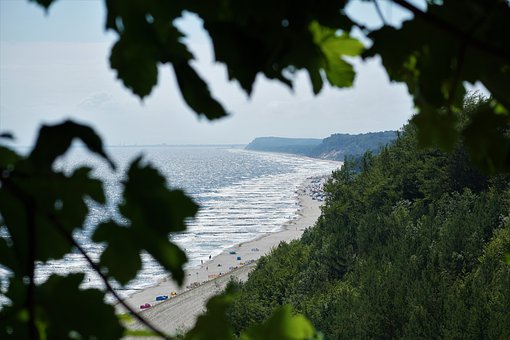 A whole new world is open to us

To sate our pent-up  – wanderlust

Think back to the month of May

When the choice was the lounge

Or the bedroom to stay

I can go to the shop and bowling alley too

And what are those things flying over us

Let’s not get too ambitious

When in Scotland, some years ago

To Loch Ness I happened to go

At the Visitor Centre I chanced to see

An amazing example of a water-beasty

It was rather big

And it wasn’t quick

So it made it easy

For me to take the pic

My offering for Maria Antonia’s photo challenge “What a Sight.” 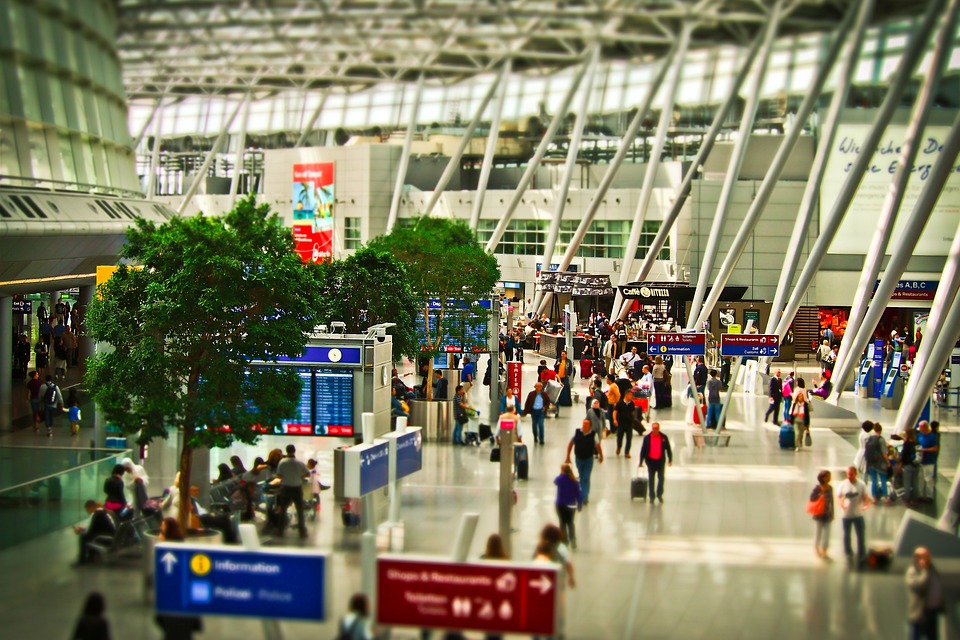 Janet held up the photo she had downloaded, and headed towards the greying brunette standing near the magazine kiosk.

The brunette turned to see her approaching and smiled, offering her her hand.  “Janet?” she asked. “You look just like your photo.”

“And so do you,” Janet said shaking her hand.

“I am really thrilled to be taking this trip,” Elsie said.  “Travelling alone is SSO expensive.”

“It really is a great deal, and I love the fact that the app vets everybody so well.  But, just to check, you’re not an axe murderer are you?”

“No, no, not recently anyway,” Elsie chuckled.

“I am sure it will,” she said.  “But we should be heading to the gate, they just called our flight.”

“I think I’m going to like having you as a FWT,” Janet said.

“Friends With Tickets, you know, a travel-buddy.”

“Yes, that will be nice,” Elsie said and they set off to the gate. 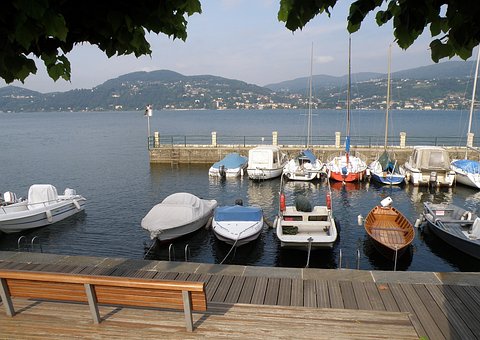 “Chief, why don’t we get one of those shiny new red trucks?”  Bill Bradley asked.  “I mean we spend more time doing repairs on this old thing than we do fighting fires.”

“Good thing we don’t get many fires then,” Chief Adams replied.  “First of all, the town council won’t pay for a new one, and even if they did it wouldn’t be one of those modern appliances you’re talking about?”

“But why?  Surely the town would benefit and be better protected with a state of the art truck.”

“It’s down to image.  Ever since the plant closed back in 91, the town has made more money from sightseers and passing trade than from any other source,” the chief explained.

“I don’t get it,” Bill said with a tone of bewilderment.

“Look at it this way.  We have a town that looks like everything in it belongs in a Norman Rockwell painting.  People come here, in part, to get a glimpse of that nostalgic life.  The council aims to give it to them, cuz folks are fickle, and if we change things they may well stop coming.”

“Okay I can see that.  But you said ‘in part’ that is why folks come.  Why else do they come here then?  We are off the main highway, and not that easy to get to.”

“Well that’s down the the ads we run in the hunting and fishing magazines.  Not only does Paris Lake got great fishing, but it allows husbands to tell their wives, ‘Honey, This year I’m taking you to Paris’.”

“These canals are so peaceful,” Tyler observed.

“Yes, they are rather relaxing,” Miranda agreed.

“And this architecture is amazing,” he rejoined.

“I particularly like the stepped gables,” she said in agreement.

They continued along the canal in the water taxi taking in the wonders of the city.

After a stop at the Rijksmuseum, they continued their leisurely canal journey.

“Those Rembrandts were exquisite,” Tyler said.

“This place is the perfect place to live.  It’s laid back, full of culture, and just so peaceful,” Tyler summed up.

“Not always,” Miranda said, her face growing a bit mournful.

“What do you mean?” Tyler inquired, taking a more subdued tone.

“There on the right.  That’s Anne Frank’s House,” she said.