Clouds (image found on You Tube)

The Clouds of Childhood

The brothers lay on their backs and looked at the passing clouds, discovering the menagerie hidden within.

The challenge is create a so called “One-Bun”, it’s a haibun-form created by Jim Kacian and the goal is to create a haibun that has only one line including the title, the prose and the haiku (in this case a one-line haiku). 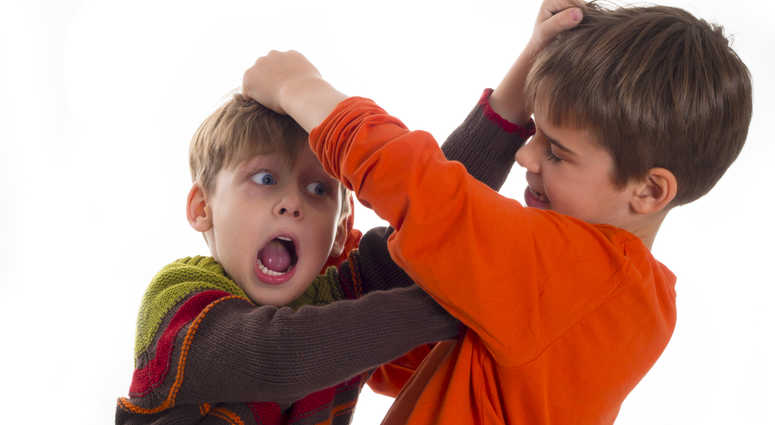 He was a full five inches taller and twenty pounds heavier than the next largest kid in his year group.  All of the other children avoided Alex when they could, for he was not only large, but he was a bully.

After one of his unprovoked thumpings of a smaller boy, whose only crime was having freckles, a small group of children met at the far end of the playground.

“It was horrible,” Alice said.

“Did you see the way he turned all red for no reason, then just started to punch?” Jackie asked the others. “Did Stanley get hurt very badly?”

“Yes, his mum came to collect him, and he has a black eye,” Alice said.

“We need to do something, because whenever he is around I just know something terrible is going to happen,” Tony said.

“Like stick together, and not put up with that no good, Alexander Day,” Alice said.

“All for one and one for all,” they all chimed.

Alexander and the Terrible, Horrible, No Good, Very Bad Day 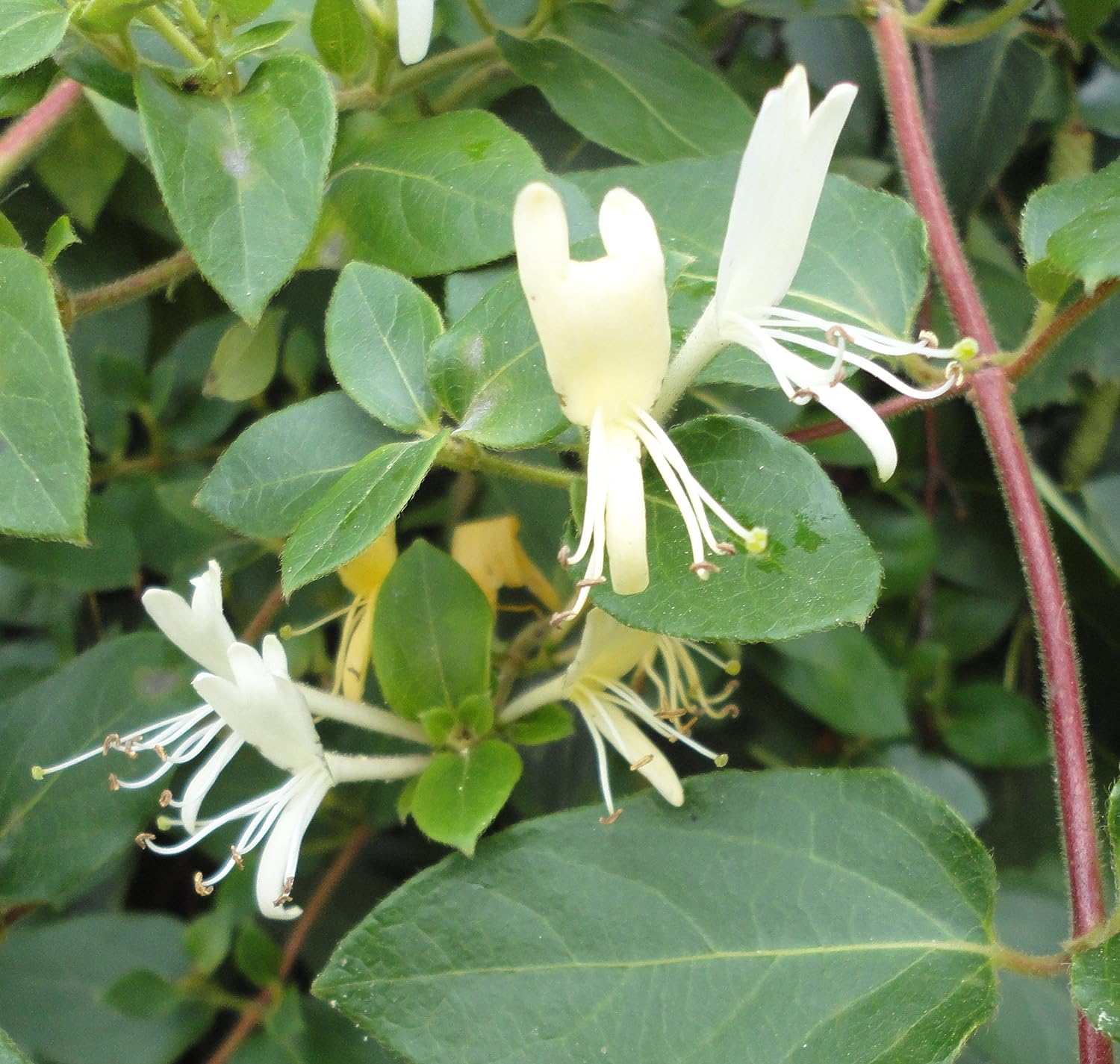 This One-Bun was inspired by Chèvrefeuille’s honeysuckle poem. I will post a clouds poem later.

The joy of the tiny drops of sweetness pulled from the centre of the little flowers, fills my memories. 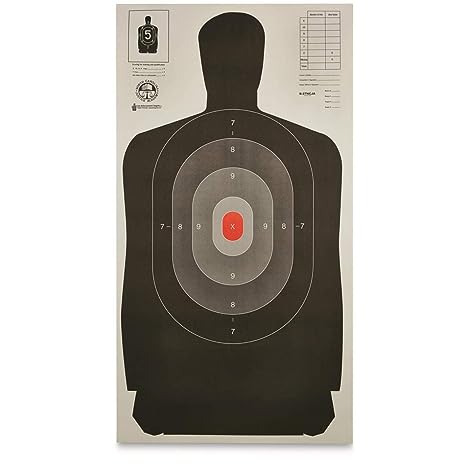 “Why it is just a piece of sporting equipment,” he retorted.

“True but so do hammers and frying pans,” he retorted.  “It is people that kill.  A gun is just a tool.  It is the use of the tool and the intent of the user that is the issue.”

“Then why do all those reporters call it vicious gunfire?”

“Silly?  Then why is the silhouette in the shape of a man?”

Sometimes there is nothing more vicious than discussions about gunfire.

Patterns marked upon the face –

These marks of life times speak:

Beach days or long walks upon the green –

Why would any uniform skin seek,

At the cost of so much fun?

“That is really odd.  I wonder what’s gotten into him.”  Rich said.  “All he talked about over Christmas, was what he would do when he got home this summer.”

“Maybe, it has something to do with the New Year’s party,” she suggested.

“No, I think he got over that.   And that Rachel was never that good for him anyway.  And Remember he didn’t come home at Spring Break either,” Rich reminded.

“Yes, he said he met a new girl at the bar near the college.  What was her name?”

“Miranda Sanchez,” Rich said.  “She works doing deliveries or some such.”

“Yes, Miranda,” Edith mused.  “She was from somewhere down south.”

“Columbia’s a little more than just ‘down south.’” Rich said.

They looked down at the maps again.  “There’s no Camp Coca on this one either,” Edith said puzzled.

“It looks like there’s only jungle where he says he’ll be,” Rich said.

“Well I hope he will have a good time,” Edith said. 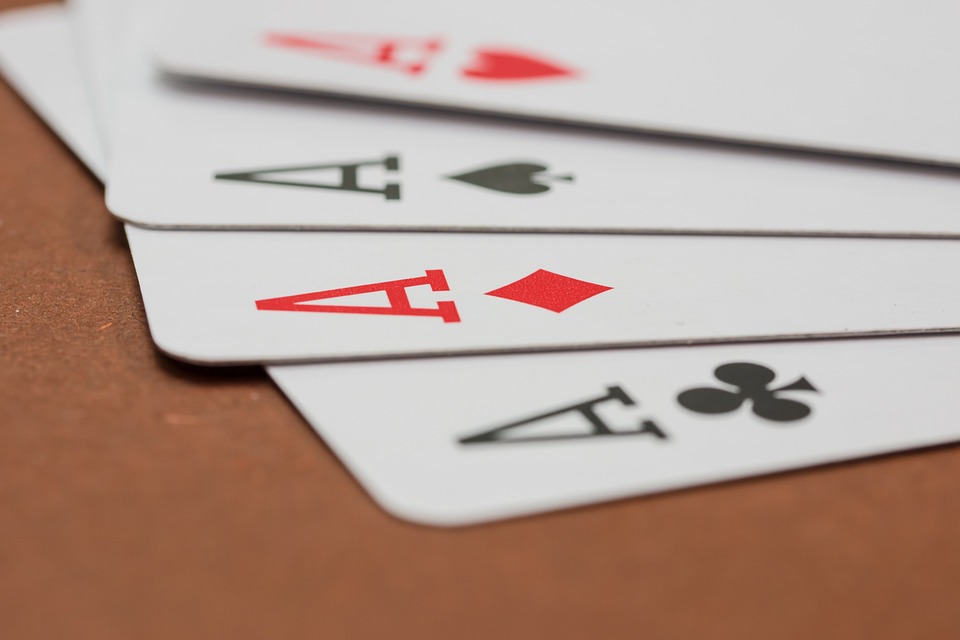 Image by Michael Schwarzenberger from Pixabay

Luke left the dining area and went towards the curtained door to the back room.  As he approached it, a drunk teamster raised his head from off a table.  “If you are going in there you must have some coins to spare,” the man slurred.

“Would you like to buy a dagger, Boy?” the drunk asked.  He held up an average looking blade and said, “It’s yours for the price of a flagon of red.”

“Not interested,” Luke huffed, and pressed by, emerging into the gambling room beyond.

Luke approached a table where a stern looking army rider and two merchants were just getting ready to play cards.

“Do you need a fourth?” Luke asked.

“Show us you coin first,” said the soldier.

Luke emptied his pouch on the table.  There were three silvers and a pair of coppers.

“It will do,” the warrior said, and the merchants nodded in agreement.

The first couple of hands were low wager, and no one had a spectacular hand.  Nonetheless Luke’s winnings were nearing five silvers.  Then Luke couldn’t believe his luck.  He was dealt four aces and a ten of diamonds.  This was the hand of his lifetime.   He bet all of the coins he had on the table.  While the merchants quickly folded at the gesture, the weary eyed warrior seemed unconcerned and matched his wager and raised it.  Luke quickly laid his sword on the table and called.

The sword that Bertram Drake acquired for Luke was an old Nordlandian infantry blade.  It had a functional wooden hilt, and an iron cross guard and an acorn shaped pommel. While it was not an elegant blade it was functional and of a good weight for a young man more used to a market stall than to an exercise yard.

The warrior looked at the sword, and then mumbled, “It will do.”  He laid down a straight Clubs flush and raked the pot to his side of the table.

Stunned Luke stared about the room.

He rose and walking with head hung and began to make his way to his room.  Then he saw it, a quarter-silver piece laying on the floor under an unoccupied table.  He as nonchalantly as possible stooped down and picked the coin up.  He went to the bar and exchanged it for coppers, and then returned to the card table.

“Back for more of a beating, Lad?” the soldier taunted.

This time he had two pairs.  He wagered his coin and hoped for the best.  The others had poor hands, after a couple of hands he had raised enough for a flagon of red.

He then went out into the bar and sat down across from the sleeping wagoner.  Kicking him in the boots, he said, “Do you still want to sell the dagger?”

“Do you have the wine?” the man asked.

Luke went and bought the flagon and then sat down again.   He noted the man’s fixed gaze on the drink, and said, “And the dagger?”

The man slid it across the table and Luke took it and passed the wine to the drunkard.

Okay, I wagered my sword and my coins against the most perfectly balanced killing blade in the kingdom – and I won.  No, then I’d have the sword and money too.  I exchanged my coins and sword with a decorated warrior for a finely crafted weapon more suited for someone driving a wagon.  Yes, that’s what I’ll tell them.

He entered his room as quietly as possible, and didn’t wake until morning. 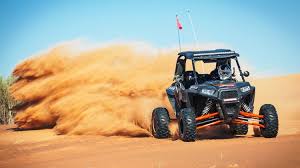 Brian was never one to shrink from a challenge, so when he say the advertisement for applications for a cross country race he was quick to send in his entry form.

The rules seemed clear enough, contestants were to build a a cross country vehicle which could operate in all weather conditions.  Apart from a maximum and minimum weight allowance there was little else that was dictated.

The route was a little more of a concern.  The vehicle would need to cross hills, water, and a long arid stretch as well.  An all on a single tank of fuel.

Brian looked at the information sheets that were sent to him, and worked out the horsepower, and general design that would be necessary.

Siting at his desk he designed a frame that was largely made of tubing, and a small rigid enclosure to act as a cockpit.   Though he favoured aluminium for this final feature, he noted that his design was still a bit heavy, he would need to lower the weight in order to maximise his fuel capacity.  Fiberglass seemed the obvious solution, and he set to work.

He finished his machine with three days to go, and ran it through some trials, before taking to the garage area near the starting line.

It was a bright sunny day when the eleven participants lined up there vehicles for the start.  The average cost per vehicle had worked out at about ten thousand, which seemed a good investment when gauged against the one hundred thousand first prize.

Little did Brian know the catastrophe that awaited him that day.   The first several miles were a joy, he had taken second position, and his cross county machine was handling the dirt and gravel roads well.  Then came the swampy area, and he dropped to third, but he was sure he could make up for it when he got to the hills.

As the racers began to climb from the water meadows into the foot hills, the capriciousness of the weather became evident.  The wind began to blow and Brian’s cockpit became like a sail, causing the the little vehicle to make jumps and and hard landings.  Then in with a fulgurant hop, Brian’s machine began to flip and leaving the hillside, his vehicle landed upside down in the bough of a tree with a mighty crunch.

If the weather was capricious, even more so his fortune.  His life savings were in that tree.

Erik looked about and stiffed the air.  “No we should keep moving.  These woods are a dangerous place if we stay too long.”

“Are there wolves?” the fourteen year old asked.

“Worse, Lad, there are Trolls,” his uncle explained.

“But they are make believe, to keep children from entering the forest,” the boy said confidently.  “My friend, Bjorn says so.”

“Really, and what would be the purpose in that?” Erik retorted.

“So they don’t get lost or run into wolves,” the youth said.

“Then why do all the tales say that Trolls are only a menace at night?” his uncle questioned sternly.

“Exactly,” said his uncle.  “Children wouldn’t be in the woods at night anyway.  The tales are to warn travelers like us to not stay in this forsaken place after dark.”

“But that’s only an hour away,” the boy said beginning to scan his surroundings nervously.

Just then a heavy cloud drifted across the sun.  It didn’t bring total darkness, but it was enough for the Troll perched upon the hill above them to stick out his tongue at the foolish boy.