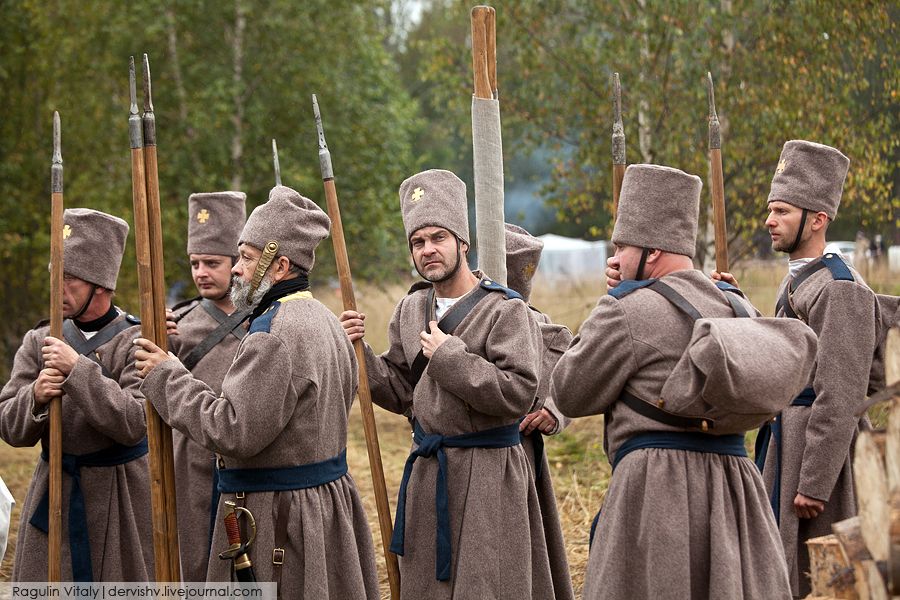 Milana rushed into the small farmhouse and exclaimed, “Von Langell’s Russians are coming,” as she quickly closed the door.

Her two twin brothers, Markus and Maksim quickly exited through the opposite door, and clambered into some empty barrels in the rear of the barn.

As a mounted man in military uniform approached the farmstead, at the head of about a dozen infantrymen, Milana carefully placed the lids on the barrels.  She gave the barrels a hasty inspection, then satisfied with what she saw, went out to greet the arrival of the Czar’s “recruiting party.”

During the Napoleonic Wars, the Russian military “recruitment” system was intensified in Livonia, Estonia, and Courland.   The Russian authorities not only increased military conscription, but established a militia throughout the Baltic provinces.  These units were made up of local peasants who were under the command of the German-speaking Baltic Manorial nobility.