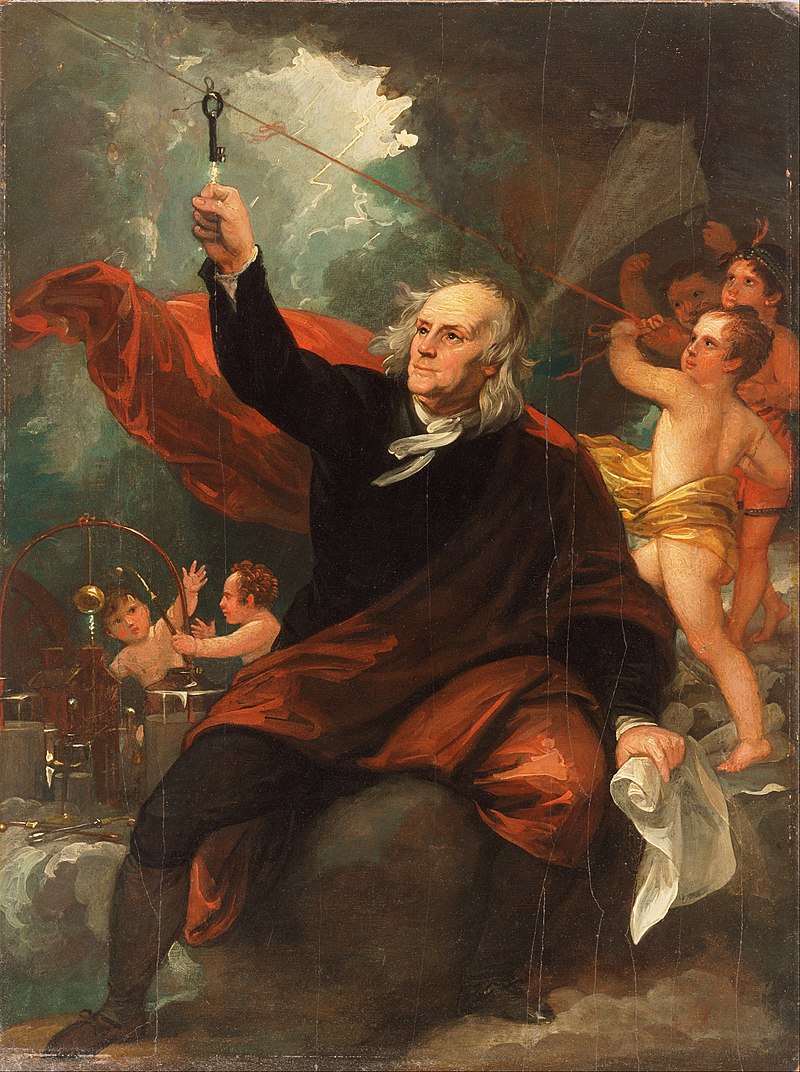 Humans are in our very nature creative beings.  While we are not the only creatures that use tools, we are one of only a few that make tools, and arguably the only species that makes tools in order to make more complex tools.  We create art, and think in abstracts.  While some species of birds and fish make elaborate nesting displays, these are done with a goal of attracting a mate.  We seem alone in making art just for the sake of it, or just for our own edification.

We have come a long way since the harvesting of fire (something else we are probably alone in doing) and making the wheel.   While early humans may have wondered at the ability of birds to fly, it led to the inspiration to do so ourselves.  It wasn’t necessity that was the mother of invention, it was fantasy and wonder that did in the case of flight.

It is doubtful that many in the 17th Century could have imagined mobile (cell) phones, much less the telegraph.  But with the harnessing of electricity, there came a means to create the telegraph, then the land line, then personal communication devices, which seemed only a sci-fi concept in the 1960s Star Trek.

Humans do build on past discoveries, but this not diminish appreciably the ability to finding something “new” to explore or develop.  In fact, we even find new applications and purposes for “old” technologies.  But we are yet to run out of possibilities.   I asked my wife (who was a professional musician) about this once.  I asked “with only a certain number of notes, wont we in time run out of new combinations?” Her response was, “not while there are new rhythms, instruments, and harmonic combinations.”

So as Fandango has asked, Are there limits to human creativity? Is it be possible for humans to create something completely novel and new that is based on nothing that previously existed? Or is human creativity just rearranging and building on previous ideas? The answer from my perspective is no – there is no limit to creativity.  And yes – it is possible to make something completely novel,  both with or without rearranging previous ideas.  It’s just a matter of waiting for the right inspiration.

One thought on “Just Waiting For Inspiration”