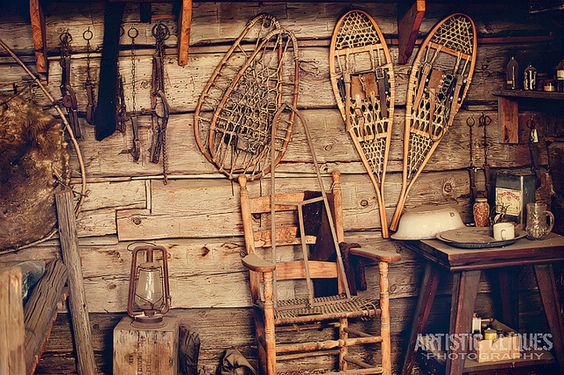 As dawn broke Thilda went to the roof top.  The dead wolves still were in situ, and there was no sign of their pack.  She climbed down, and cautiously she and Seymour slide open the door to the fresh morning air.

Seymour watched over her as she retrieved her arrows and Gwendolyn’s bolts.  The pair then returned to the warehouse and woke the others.

As they ate they worked out a plan of action. Seymour, Maya, and Thilda would ride out to the site of the previous day’s ambush and see what might be salvaged.  While they were away, the others would make a thorough search of the warehouse and the neighbouring hut.

The three riders took great care in their return to the battle site. The missing saddle pack was found intact, and was retrieved.  They soon found the largely devoured remains of Wil’s horse, and collected a few of her scattered processions from shredded saddle bags. A quick search only revealed one wolf carcass, however, so no additional arrows could be salvaged.

They made their way back to the clearing and joined the others in front of the smaller hut.

The search of the warehouse revealed nothing unexpected. Two flat shovels placed on a bracket near the second trap door suggested the portals’ purpose, the removal of winter snow from the roof. But, nothing else struck them as important.

Before going next door, Breena changed Gwendolyn’s and the mules’ dressings.

The smaller “hut” was actually more of a fortified cabin. It had thick timber walls, and only two small windows which were tightly covered with shutters. Unlike the warehouse, the hut’s door was locked, and Gwendolyn had to employ her special skills to gain entry.

Inside they found three bunks, a table with three chairs, and miscellaneous bits of cookware near the fireplace. The fireplace itself was stone-built and had a log-fire set to be lit with tinder and kindling already in place. There were three sets of antlers above the mantelpiece, and sets of snowshoes were mounted on the wall nearby.

One of the other walls held a huge array of animal traps hung on pegs, and writing table sat in a corner which was topped a lantern, a pair of inkwells, and some log books. The entries in the books were written in the common tongue of the kingdom, but some phrases and idioms suggested that the writer was a user of the Western Province’s dialect.  The entries were primarily about the location of various trap lines, inventories, and figures related to potential earnings. They did see on a trap-line map, however, that their present path would cross a larger road in a day’s time or so, giving them a quicker route to the mountain passes. Perhaps they might just make up for some lost time.

Some dried fish and jerky was among the kitchen goods, but it was decided (with Breena’s prompting) that it should be left for the trappers’ return.

“Nothing of note except for some better directions,” Gwendolyn said to the approaching riders as she re-locked the door. “How did you get on?”

“We found the pack, and some of Wil’s things,” Maya responded.

It was decided that Seymour would ride the healthy mule, and that Wilberta would ride his horse and take the saddle pack until the injured mule recovered.

They did their best to remove any signs of their stay there, including the disposing of the dead wolves down a gully-way.  Therefore, it was approaching noon before they took to the trail again.

They planned to travel until late afternoon, and then they would seek a campsite that was more defensible rather than hidden. The decision to which Wil observed, “Both would be nice.”