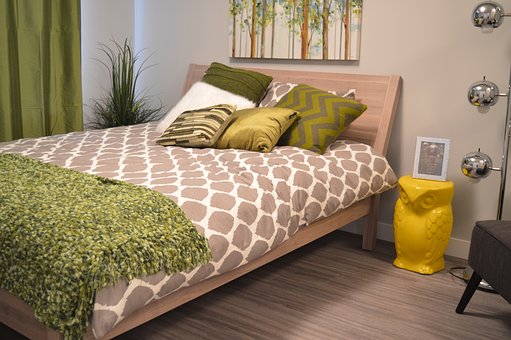 “Because my daughter would never go away without telling me,” Mrs Carmichael said weeping.

Mr Carmichael returned from the kitchen with four mugs of coffee, and set in down in front of the officers.

“ . . . And you say you last saw her on Thursday evening?” Larue questioned looking at his pad.

“Well we didn’t actually see her,” Mr Carmichael said. “We heard her coming in about eleven and I assumed she had just gone to bed.”

“Okay, so when was she actually seen?” the detective asked, a little impatiently.

“At seven,” Mrs Carmichael said, “She had on her new jacket, I bought her, and the Gucci bag.”

“But you are sure it was her who came back in?  Did she say something?” Larue asked.

“No, but who else could it have been?” Mrs Carmichael challenged.

“No way to tell, Ma’am.  Could have been anyone who had access to her keys.”

Mrs Carmichael’s eyes filled with terror.  “A stranger?  In our house?”

“Just a possibility, Ma’am.”  He paused, and then said, “Is there anything missing that seems unusual?”

“No just her, her phone, and her Gucci bag,” Helen’s mother replied.

“Can we have a look?” Larue asked.

“It’s the first door on the left,” Mr Carmichael responded.

Larue and his sergeant stood up and walked to the room.  The bed was freshly made, and all of the clothes seemed to be hanging in a colour co-ordinated arrangement.

Larue noted that the room was devoid of dust, and everything was in absolute order.  I wish my twenty-three year old had a room as clean as this, he thought.

“And this is how she left it?” the detective asked.

“Why heavens no,” Mrs Carmichael said defensively. “With people coming round to see it?  What might you think of her if you saw it in that state?  No, I cleaned it before you arrived.”

So much for evidence, Larue reflected. “That might make finding clues a little more difficult,” he said.

“I told you not to spoil her,” Mr Carmichael said accusingly to his wife.

“Is there anything else we can do to help?” Mr Carmichael asked.

“No, I think you’ve done quite enough,” the detective said gruffly.

Prompt B (sentence starter): “I told you not to spoil.”