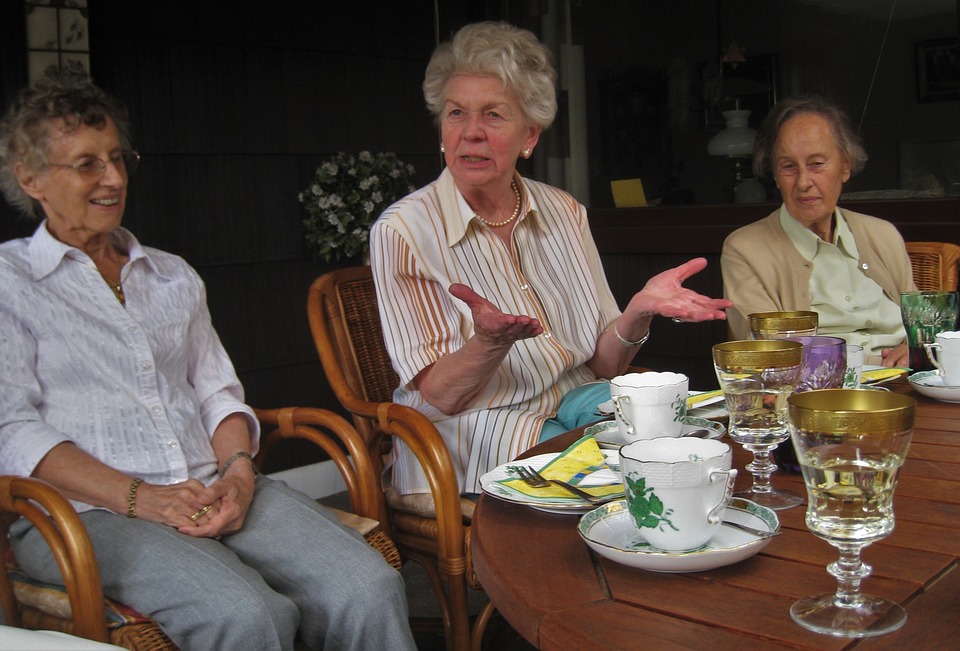 One thought on “United!”