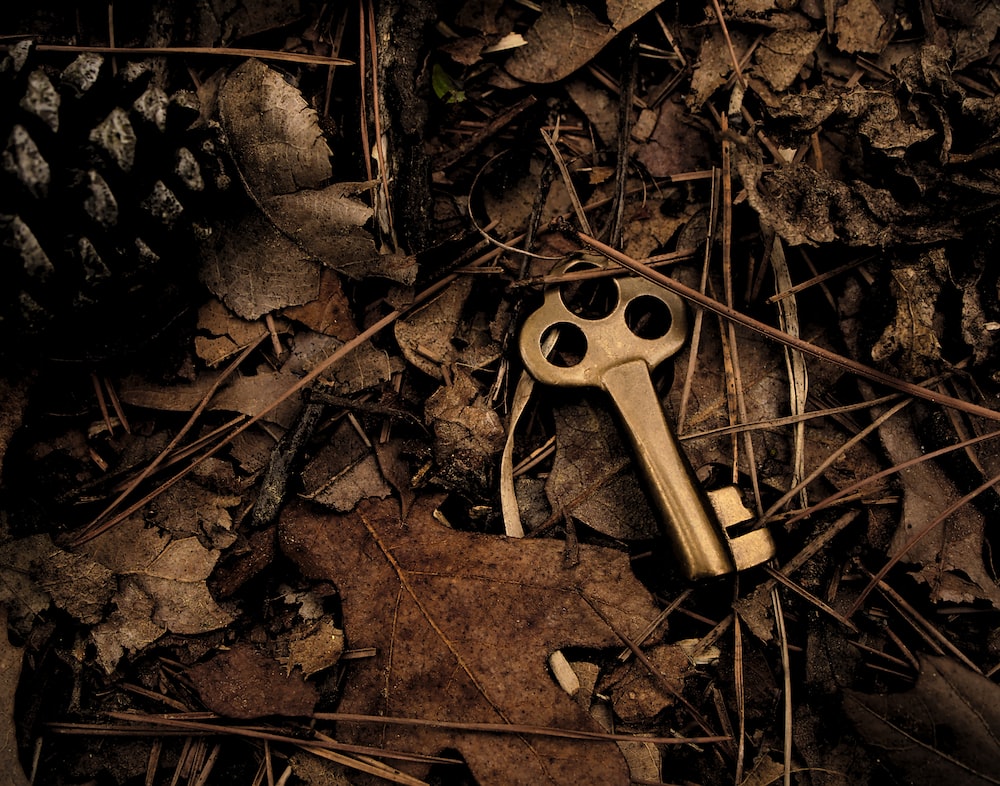 Photo by Michael Dziedzic on Unsplash

“It was here.  I had it my hand just a moment ago,” Rosemartin said kicking among the twigs and leaves on the forest floor.

“You should hush and help me find it,” Rosemartin demanded.

“You’re the one that lost it,” Nettleblossom said accusingly.  “Why should I look for it?”

“Because, if we don’t find it, we can’t open the cellar.”

“Good point, but I’m helping only because I want some honey cakes,” Nettleblossom retorted.

Rosemartin and Nettleblossom often squabbled, though they were the best of friends.  This time it was different though, as Rosemartin had lost the key to the cellar beneath the old honey-elm where the Fey folk stored their harvest.

“Doesn’t Willow have a spare?” Nettleblossom asked after an unproductive search.

“Yes, but she will be angry all the same,” Rosemartin replied.

“She’s always cross,” Nettleblossom retorted.  “So what difference will it make?”

Rosemartin choked back a giggle and then said, “She won’t give us honey cake.  That’s the difference.”

As the two Brownies bickered, a boy of about five years of age arrived and they barely had time to duck behind a bramble thicket to avoid detection.

The lad looked curiously at the freshly disturbed forest floor.  He had noticed that squirrels left similar traces when the buried or retrieved nuts.  The boy looked up into the canopy to see if he spied any squirrels.  While he didn’t see any, the notion of nuts now was firmly in his mind, so he began to forage through the leaves to see if he could find any.

While no nuts were forthcoming, a small bright brass key did catch his attention.  He bent down and picked it up, and without a second glance popped it into his pocket and headed back in the direction from which he had come.

The Brownies began darting back and forth between trees, keeping pace with the boy.  They were forced to come to an abrupt halt, however, when two large hounds came bounding through the woods to join the lad.

“What should we do now?” Rosemartin whispered.

Nettleblossom swiftly placed her hand over her companion’s mouth to silence her as one of the dogs stopped and cocked its ears in their direction.

A moment later the beast turned and sprinted after the boy and the other dog.

“We – we will tell Willow that – that the child stole the key from us, and that we barely escaped.  That’s what we will ‘do now’,” Nettleblossom instructed.

“I don’t know Nettles, it sounds a bit unbelievable to me.”

“Was the key ours?” Nettleblossom asked.

“And does that child have ‘our’ key?”

“Then the child has stolen our key,” Nettleblossom concluded.

The plan thus hatched, the Brownies left to face the wrath of Mistress Willow.