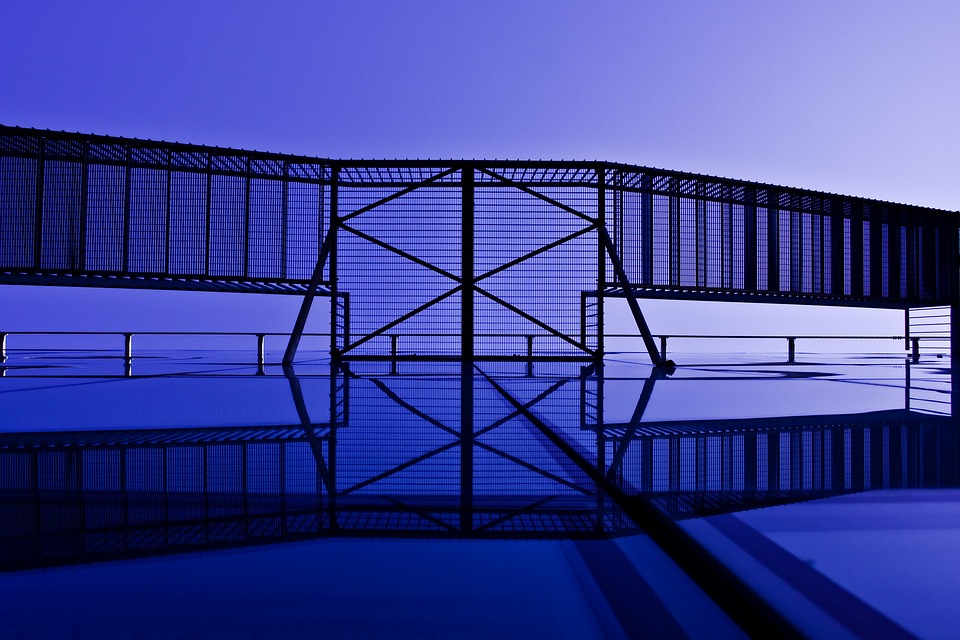 The “Riven Times” were coming to an end.  For a half-century, the country had been divided as the result of a partition after the late war.  But the war was not the only thing that seemed to have been lost, the very sense of a national identity had been abandoned by many in the South as well.

To be fair, the idea of reunification and of being a united nation had arisen twenty years before, when international affairs seemed to favour self determination, but this proved to be evanescent.  A hopeful few, which held a faith that the land would again be one, verecundly waited their day to come.  And this would be that day.

Alex walked his post on the partition line.  Across the fenced boundary he could see the vague silhouette of the Northern soldier, as he too walked his post.  Who is this man? Alex allowed himself to wonder.  Was this a total stranger with different values, or some long lost cousin separated from him by time and political events?

Alex shook the thoughts from his mind and stared up at the stars.  There were several hours to go yet before the break of day, and the changes that the new morn would bring.  Till then he would need to do his duty and walk his post as yesterday’s snow crunched softly underneath his feet.

About an hour before dawn people began to arrive along the frontier.  This created some apprehension on Alex’s part.  He knew the border was to open, but his orders were sketchy at best.  Will it be as soon as the sun rises?  Noon maybe?  That would symbolic an hour, he mused.

The sun rose to a chilly morning, and hundreds of people now gathered near the crossing.  As the morning wore on, the crowds grew, and many were showing a distinct lack of patience.  Alex felt the weight of his duty all the more now.  The standing orders were clear, “No person without explicit clearance shall cross the border on pains of death.”  How could I stop such a crowd?  Would I want to?  Not today of all days.

At Nine O’Clock, Alex’s relief failed to arrive.  At Ten, an officer came and after a brief conversation on the radio, began to obfuscate to the frustrated crowd.

“The border will open today, as per the treaty agreement, and you will be able to freely pass.  The details are being arranged as we speak,” he assured them.

At noon, several official vehicles, along with dignitaries and reporters arrived.  A boring speech was made, and Alex was ordered to slowly open the gate.  News cameras captured the moment when young Corporal Alex Alexson lifted the barrier, and was the first to step across the frontier, and into the arms of the welcoming Northern soldier.

Jubilant crowds then streamed both ways across the border chanting “Lakeland Forever!”

– to make obscure or unclear: to obfuscate a problem with extraneous information.